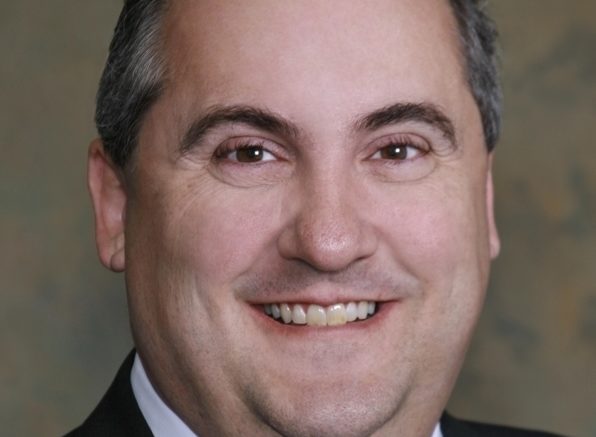 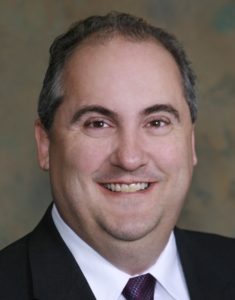 Just short of two years into his term as the Susquehanna County District Attorney Robert Klein, 53, died Wednesday, Dec. 27, at his home in New Milford Twp., following an illness.
Klein is remembered by county officials who worked with him as an enthusiastic district attorney and diligent prosecutor.
But mainly, Klein is remembered by those who knew him as a family man.
County Commissioner Alan Hall said, “The county is very saddened by his loss. We will definitely miss Bob’s enthusiasm, work ethic and the things he has done for the county. He definitely set the bar very high for whoever replaces him.”
Sheriff Lance Benedict said Klein brought another aspect to the table. “I looked up to him for that,” he said.
Benedict and Klein conducted conceal-carry seminars together around the county. “It showed taxpayers we worked together in their best interests.”
“But first and foremost, I remember him as a family man,” Benedict said. “I will miss him.”
County Public Defender Linda LaBarbera echoed those thoughts. “He was a good family man,” she said. “If this teaches us anything, it is to enjoy every day of life.”
“The whole legal community is saddened by the news,” she said. “He served the community well. He will be missed.”
In the 2015 district attorney race, Klein ran on a “Fight Crime” campaign. Once in office, he introduced several initiatives aimed at combating the drug epidemic in the county.
He first launched an anonymous form community members could use to report drug activity through the “Fight Crime” splat icon on the county website.
In multiple speaking events, Klein warned of the dangers of prescription drug abuse.
At a November New Milford Borough meeting, Klein noted that over 1.3 million oxycodone and/or hydrocodone pills were prescribed to Susquehanna County residents in 2016 alone.
And there, he advocated for members of the community to be the “eyes and ears” in the local fight against drugs.
He also oversaw the installation of a prescription drug drop box at the county courthouse, Forest City Borough Building, and the Great Bend Borough Police Station.
Klein also spearheaded an effort to make prescription drug collection efforts easier for county residents with his prescription drug take-back mobile van. The van – outfitted with a secure lock box – traveled to community events throughout the county collecting unused or expired prescriptions.
At an opioid and health forum held in November, Klein said the county expanded its work release options for inmates and treatment options with efforts to turn those with addiction issues into productive citizens.
Later this year, a revamped DARE program will be introduced in local schools at the fifth grade level.
At the start of the 2017-18 school year, the district attorney’s office and Blue Ridge School District joined forces to bring a School Resource Office (SRO) into the district at no cost to the county.
Prior to being elected as the Susquehanna County District Attorney, Klein was an assistant district attorney in Lackawanna County.
Funeral services for Klein will be held today, Wednesday, Jan. 3, at 8:30 a.m. from the Kearney Funeral Home, Inc., Scranton, with a 9:30 a.m. Mass of Christian Burial to be celebrated by Monsignor Thomas Muldowney at St. Peter’s Cathedral, 315 Wyoming Ave., Scranton. Burial will follow at Cathedral Cemetery.

Be the first to comment on "DA Klein remembered by colleagues"