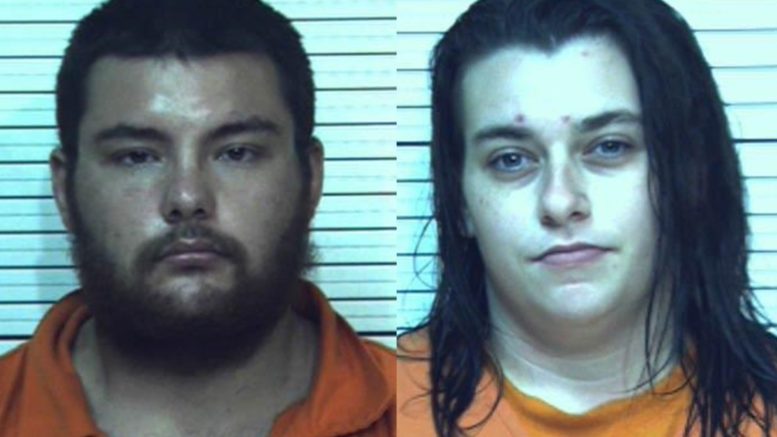 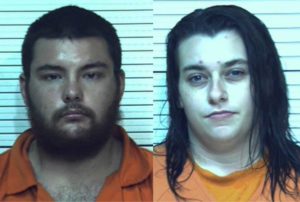 New details in the murder of John Amrein emerged Thursday during a hearing held in New Milford District Court. The 52-year-old Oakland Twp. man, was killed with a machete, and had been shot in the thigh on his Sept. 3 birthday that coincided with Labor Day.

Susquehanna County Coroner Anthony Conarton testified that a sharp instrument had been used to make multiple chopping cuts primarily to Amrein’s head. The wounds cut through the man’s face, skull and penetrated into his brain.

Amrein had also sustained a gunshot wound to his left thigh that would not have been fatal, according to the coroner’s testimony.

Conarton is waiting for the final autopsy report in the case, noting toxicology and other studies had been ordered. He also offered that the toxicology study had to be done on bile, because there was “no blood left in the body.”

According to testimony provided by Tpr. Girard Dempsey Jr., Pennsylvania State Police Criminal Investigator, Gibson barracks, after Millard was taken into custody on Sept. 5 and Mirandized by police, and offered a statement which was recorded.

Tpr. Dempsey told the court, Amrein had been killed at the Martel residence on Madison Circle, Great Bend Twp.

Tpr. Dempsey testified that Millard said Amrein arrived at Martel’s home on Sept. 3 and the two men engaged in a physical altercation at the door of the residence. Amrein pulled out a handgun and Millard was shot in the wrist, according to the trooper’s account of the statement provided. Millard then told police he struggled on the floor with Amrein and got the gun from him, then fired four or five shots at the man.

According to the testimony, Millard told Tpr. Dempsey he retrieved a machete that was in the wall and struck Amrein “until he stopped moving.”

Millard and Martel then cleaned the residence and disposed of Amrein’s body and vehicle later that day, the trooper said.

Amrein’s body was located Sept. 5, in a wooded area on a property located on the Highlands Road, and hidden by a camel-colored covering with wood piled on top of it.

The machete was recovered at the Martel residence; the gun, however, has not been found.

The trooper noted in his testimony that Amrein’s girlfriend, Rachel Ayers, had reported him missing to police after he didn’t return home following a trip to the grocery store the morning of Sept. 3.

According to Dempsey’s testimony, French also mentioned that Amrein and Martel were possibly having an affair.

He also testified that Martel was interviewed by police on Sept. 4 and said Amrein and Millard had been at her home, an assault took place and that she had participated.

On cross examination of the trooper, Millard’s attorney Jason Beardsley asked why Amrein had gone to the Martel residence that morning.

Tpr. Dempsey said Martel had asked Amrein to come to her home and offered to perform a sexual act on him for his birthday.

Through questioning, Beardsley also outlined various accounts of the incident that Martel provided to law enforcement prior to police taking Millard into custody.

District Attorney Marion O’Malley pointed out Martel had provided information that was helpful in the investigation – including the location of Amrein’s body and his vehicle.

Criminal homicide and abuse of a corpse charges leveled against Millard were bound over for trial to the Susquehanna County Court of Common Pleas by Magisterial District Judge Jodi Cordner.

Martel faces the same charges, which were also held for trial after she waived her preliminary hearing.