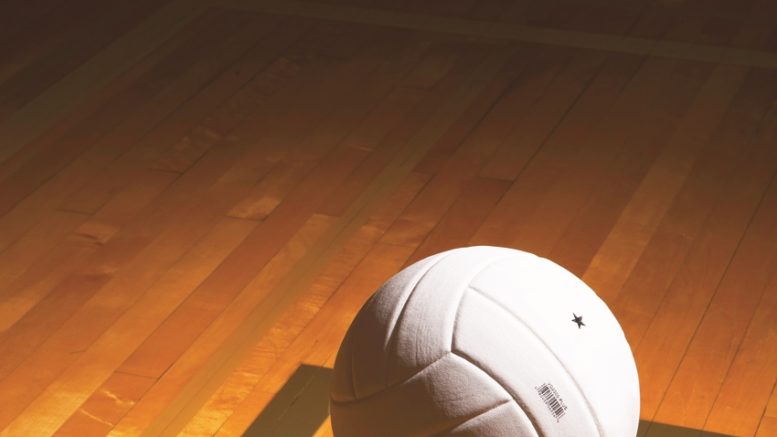 Volleyball season opens Friday with one team chasing history and others looking to build on a promising past season.

The Lady Raiders enter the season as the defending Class A District II champions after claiming their fifth straight title a year ago.

Marshman and Cook were recognized as League All-Stars a year ago, Marshman as a second-team setter and Cook as an honorable mention outside hitter, while Sherwood was steady all season long.

Heeman an All Region selection emerged in the District Playoffs as intimidating hitting force and registered 165 Kills during her sophomore campaign.

The Lady Meteors come into the season strong in numbers with over 20 girls competing between its varsity and junior varsity squads.

Second year head coach Amy Stedman attributes the increase in numbers to the growing interest in the sport at a district level since being reintroduced several seasons ago.

“I think we’re getting kids in the district excited about volleyball,” said Stedman. “The people before me instilled that enjoyment of the game for the kids and we’re just trying to continue to grow from that.”

Stedman likes where the program is going and sees the effort being put forth as the team went through two sessions per day the first weeks of practice.

“They’re working hard, extremely hard, and they have a lot of fight,” noted Stedman. “We’ve got a ways to go, but we’re getting there.”

Stedman says the team is focusing on attacking the ball and developing consistency with their serves.

“We need to get our hitting so we’re hitting down more and attacking,” said Maisie Porter.

Court communication is an area Montrose players feel is getting better and shows the experience of the returning players.

“We talk pretty well,” said senior Jessica Frassier. “It can still be better but we’re being more vocal.”

The Lady Eagles are coming off a vastly improved season that saw the team grow and provided Blue Ridge a scare in the district playoffs when they took a 2-1 lead in the semifinal match.

The lanky Gerfin emerged as threat on the frontline a year ago.

The Lady Sabers were hit hard by graduation and Coach Jeff Baldwin takes a young team into the season.

Information on Elk Lake was not available at press time.