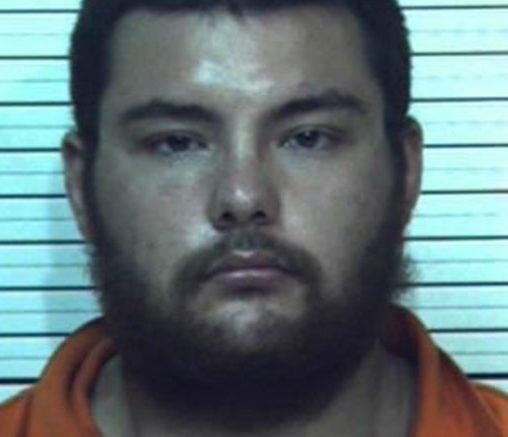 A New Milford man has pleaded guilty to third degree murder for his role in the Sept. 3, 2018, death of 52-year-old John Amrein of Oakland Twp.

Quentin Millard, 24, entered his plea in Susquehanna Common Pleas Court Monday as friends and family members on both sides of the case waited in an upstairs courtroom for the scheduled start of his trial.

The start of his trial was denied until mid-morning as one juror failed to report for jury duty.  Millard also faced a charge of abuse of a corpse in connection with Amrein’s death.  Jury selection in the case was completed last week.

Millard will be sentenced in March by Judge Jason Legg along with co-defendant Andrea Martel, 22, the Hallstead woman who plead guilty to a charge of conspiracy to commit murder in the third degree, also in connection with Amrein’s death.  Both are in custody.

According to police, Amrein was killed with a machete and shot in the thigh Sept. 3, 2018, that Labor Day, his 52nd birthday.  County coroner Anthony Conarton testified at a preliminary hearing that Amrein died from multiple chopping cuts to his head and not the gunshot to the thigh.

Testimony during earlier hearings in the case showed that Martel and Amrein worked together at a FedEx facility in New York and that Amrein was shot after he and Millard fought over a handgun at Martel’s Madison Circle, Great Bend Township home.

Investigators testified that Amrein suffered fatal blows from the machete after Millard retrieved a machete and struck Amrein “until he stopped moving.”

“Andrea Martel was the one who lured these two together,” Millard’s attorney Jason Beardsley said shortly after Millard’s plea Monday.  “There were indications she had problems with both men who she wanted to see both of them either hurt or out of her life,” Beardsley said.

“There are more lies told by Andrea Martel in this case than I’ve ever seen in any case.  Literally hundreds of lies,” Beardsley said.

Amrein’s body was discovered Sept. 5 in a wooded area on a property located on the Highlands Road hidden by a camel covered covering with wood piled on top.