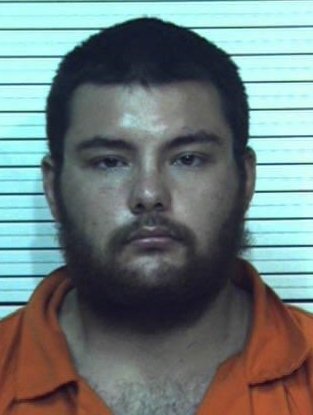 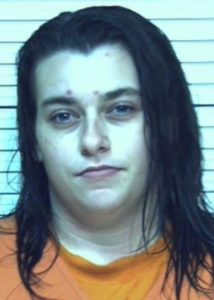 were sentenced last week in the Susquehanna County Court of Common Pleas.

Quentin Millard, 24, and Andrea Martel, 22, were sentenced to serve 20-40 years. Both have been in custody since early September 2018 and will receive credit for time served. Millard pleaded guilty to third degree murder, while Martel pleaded to conspiracy – murder of the third degree.

Martel entered a plea in December 2019 and Millard pleaded guilty just before the trial was slated to begin.

According to police, Amrein was killed with a machete and shot in the thigh on Labor Day, Sept. 3, 2018, which was also his 52nd birthday.  County coroner Anthony Conarton testified at a preliminary hearing that Amrein died from multiple chopping cuts to his head and not the gunshot to the thigh.

Testimony during earlier hearings in the case showed that Martel and Amrein worked together at a FedEx facility in New York and that Amrein was shot after he and Millard fought over a handgun at Martel’s Madison Circle, Great Bend Township home.