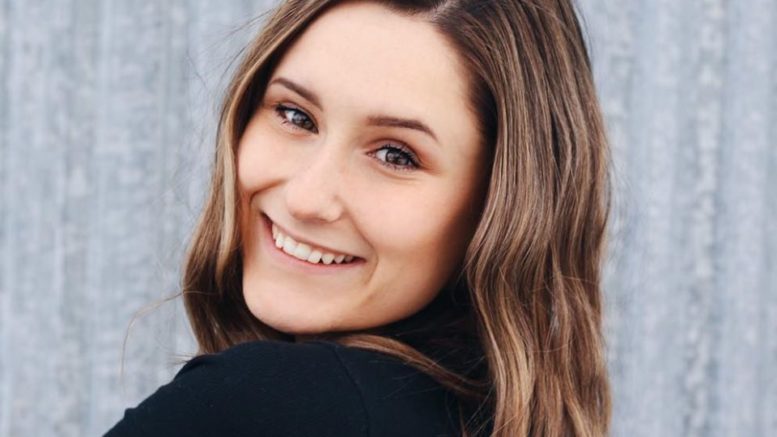 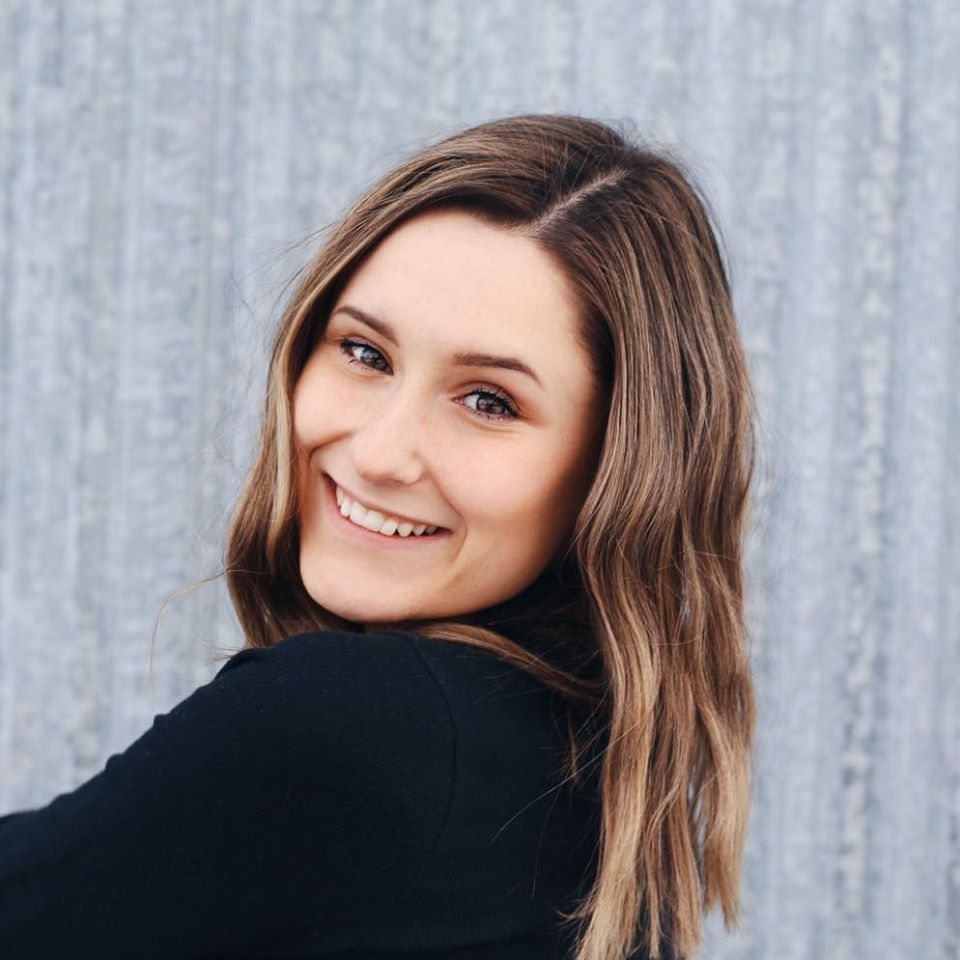 While much in the typical life of a high school senior has come to a standstill, one Blue Ridge senior received some news she had been waiting for – an acceptance to West Point Prep.

Giavonna Fiore, of New Milford Twp., said she has wanted to gain acceptance to the U.S. Military Academy Preparatory School – also known as USMAPS, the Prep School, or West Point Prep – for “a long time.”

“It’s always been in the back of my mind,” she said. Last year, Fiore attended a leadership camp at West Point which helped to solidify her desire and decision to attend the military school. According to it’s website, the school exists as an avenue of opportunity to a carefully selected group of Soldiers and civilians by providing them the academic, leadership, and physical skills that will prepare them for success as Cadets at the United States Military Academy.

“Giavonna’s application showed an outstanding record of academic achievement and service to her community and I am sure her background will help her be a success at the preparatory school. I look forward to hearing about her continued achievement.”

Fiore has been preparing for that success for years – joining a local chapter of the Civil Air Patrol while in the eighth grade. The Civil Air Patrol is the official civilian auxiliary of the United States Air Force. Their chief missions involve search and rescue, disaster relief, aerospace education, and cadet programs for youth.

Fiore is deeply involved in her community, as a member of numerous organizations and extracurriculars. She attributes her willingness to get involved and lead to her time with the Civil Air Patrol. “It was a big part in my life. I used to be really shy, I wouldn’t talk to people. I was not the get-up-and-go leader type.”

Part of the cadet program Fiore was involved in included flight time. Fiore traveled to the Binghamton Airport for her training. Speaking on her flying, she calls it a lot of fun, and similar to driving a car. “The buttons and getting up in the air is the insane part. Luckily for me I didn’t have to do the insane part. It’s just super cool being up there.”

When she is not 30,000 feet in the air, Fiore is working within her community. She is the Blue Ridge Senior Class and Student Council President, and the National Honor Society President and Student Representative to the school board.

Fiore managed the boys’ basketball team, and has participated in track and cross country. In her second year of cross country she qualified for districts, where she placed 15th to medal.

Fiore also draws and paints, mostly portraits. She has won a Scholastic Key Award for a self-portrait she drew focused on the importance of understanding others; and was honored as WVIA’s artist of the week in March of 2019.

While at West Point, Fiore plans major international relations and a foreign language, and would like to eventually work in military intelligence.

Superintendent Matthew Button said, “The BR school community is very proud of Gia. Her work ethic, motivation, and acceptance into West Point will provide a wonderful example to underclassmen in our school district.”

Blue Ridge brings down the Comets