Summer vacation looks a bit different this year with many people canceling travel plans. The Susquehanna County Independent & Weekender invite you to take advantage take advantage of the time and explore your own backyard.

In this six-part series, publishing every other week through the end of September, we will introduce you to places to visit, along with things to do and see, right here in Susquehanna County.

We’ve divided the county up into six regions. We start the Susquehanna County Summer Staycation series in the county seat of Montrose and its surrounding communities.

So gather your friends and family and get started on the road to discover the place you call home. 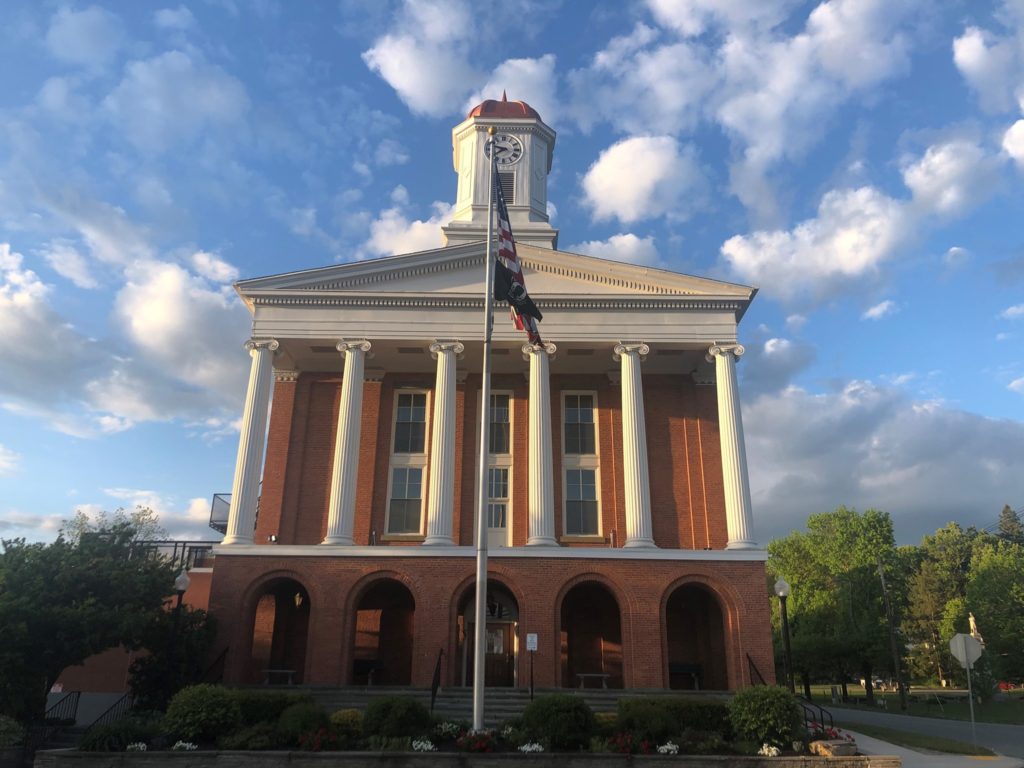 The borough of Montrose serves as the county seat of Susquehanna County. It was laid out in 1812 and incorporated as a borough from part of Bridgewater Township in 1824.

The Ssquehanna County Courthouse complex – located in the area of Maple Street, Public Avenue and Lake Avenue were added to the National Register of Historic Places in 1996 and includes the Courthouse and old jail, as well as the Green.

The Montrose Historic District was added to the list National Register of Historic Places in 2011. The historic district contains 386 contributing buildings and is centered on the Courthouse Complex. The buildings offer examples of Greek Revival, Queen Anne, Italianate, and Gothic Revival architecture.

Brochures to lead you on a self-guided walking tour of Montrose’s unique architecture can be found at the Susquehanna County Historical Society, located on Monument Square.

The Susquehanna County Historical Society is open Monday – Thursday, 9 a.m.-4 p.m., and on the second Saturday of each month, 10 a.m.-2 p.m. The Museum is open to visitors during those hours, but an appointment is necessary in order to comply with social distancing regulations. Call 570-278-1622 for information. Admission to the museum is free.

The Susquehanna County Historical Society Museum boasts a wide array of items in its collection. Visitors entering the building are greeted by a large banner: “Come See the Giant Panther” spelled out above a painted depiction of a large cat. The tapestry was donated to the Historical Society around 1970.

In 1856, Samuel Brush shot a panther – also known as a mountain lion – in the New Milford-Oakland township area. The banner traveled with the panther when it was on display. The panther made its way to Penn State University where it was displayed in Old Main as a symbol of wildlife preservation and inspired the school’s mascot – the Nittany Lion. It was loaned to Chicago for the World’s Fair, then to Pittsburgh’s Carnegie Museum display of endangered species. The taxidermy mount returned to the campus in the 1990s and now resides in the Penn State All-Sports Museum.

In the entryway to the museum on the second floor, visitors are greeted by a taxidermy black bear standing on his back legs and peering over the rail, and an ornate weather vane that came from the former Lake Avenue school building. Spinning wheels – including ones built at the Crandall Toy Factory in Montrose – are on display, along with colonial-era coverlets. There is also a room dedicated to the military – with artifacts and memorabilia stretching from the Revolutionary War to the War in Iraq. 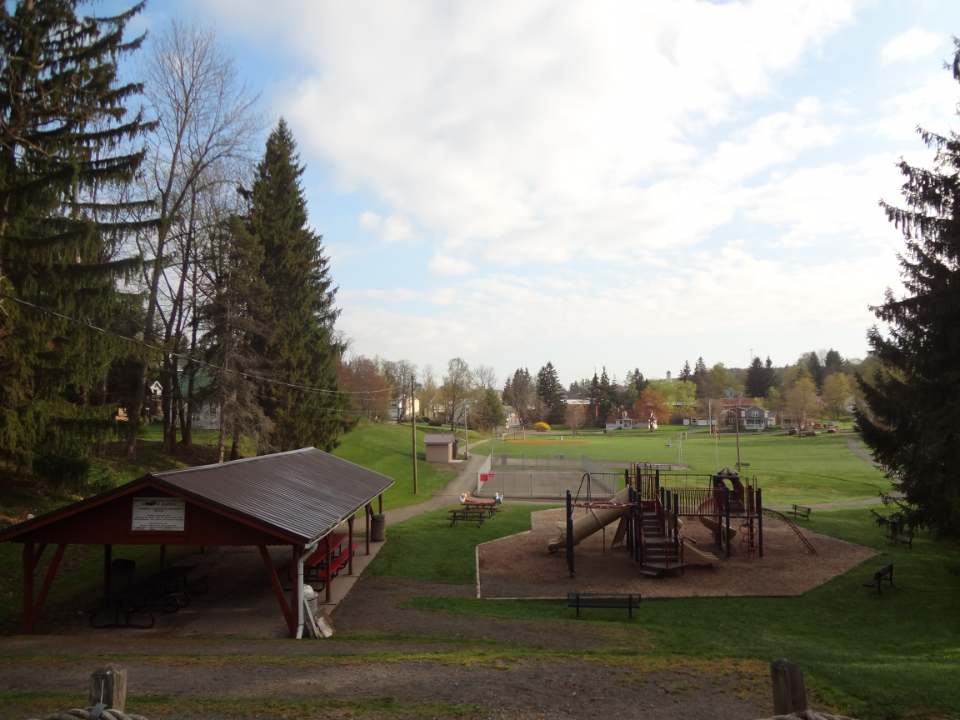 The Endless Mountains Trail – a 10-mile section that is part of the Rail-Trail Council of NEPA – is considered to be one of the oldest rail-trails in existence. The trail begins in Montrose and then travels east through Bridgewater Township to the Heart Lake area where it then makes a turn to Alford. Visit neparailtrails.org for information about the trail.

About six miles north of Montrose in Franklin Forks, hikers find another gem – Salt Springs Park, a state park managed by the Friends of Salt Springs Park. The park is comprised of 842 acres, and there are about 15 miles of trails.

The Friends of Salt Springs Park offer a variety of programs, so check their website for upcoming events, www.friendsofsaltspringspark.org.

Court to allow testimony from commissioners, ex-solicitor in crime-fraud exception