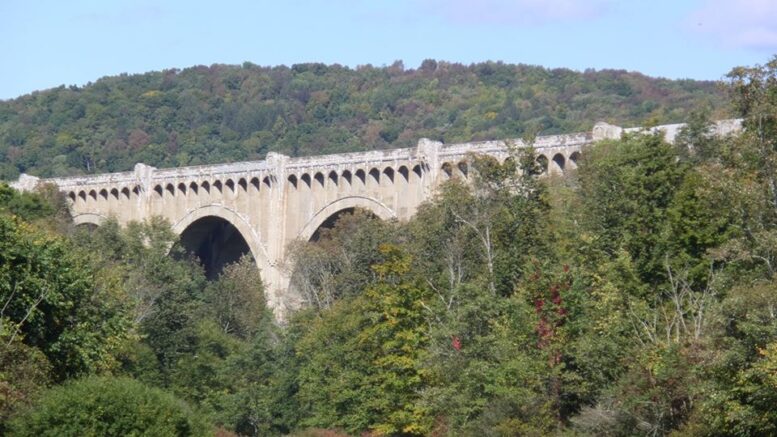 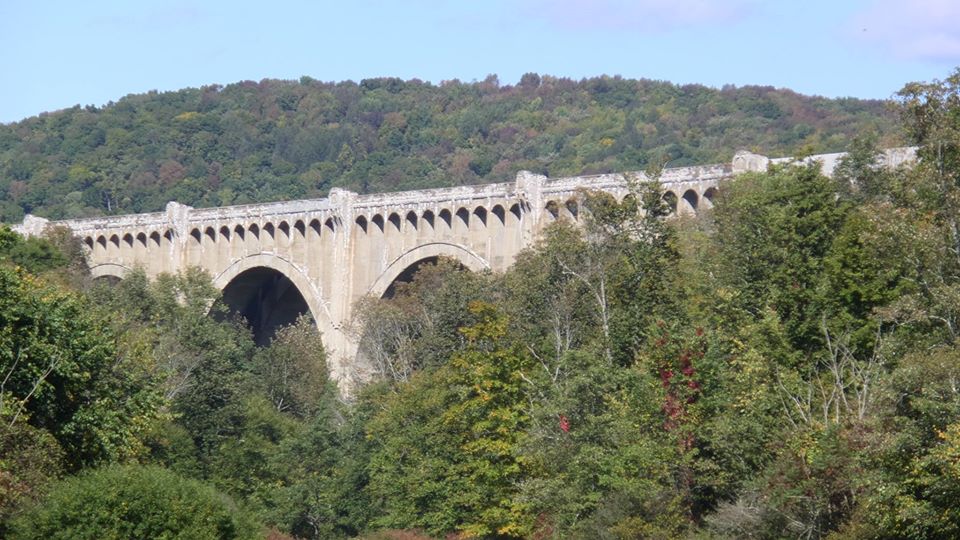 As we enter the late summer season, there’s still more to see and do as part of your Summer Staycation. The Susquehanna County Independent & Weekender invite you to take advantage take advantage of the time spent locally and explore your own backyard.

This is the fourth installment of a six-part series, publishing every other week through the end of September, along the way we are introducing you to some history, places to visit, as well as things to do and see, right here in Susquehanna County.

We’ve divided the county up into six regions. In this edition of the Summer Staycation series we take you to the southcentral section of the county highlighting the Hop Bottom, Dimock and Springville area.

So gather your friends and family, grab your car keys and get started on the road to discover the place you call home. 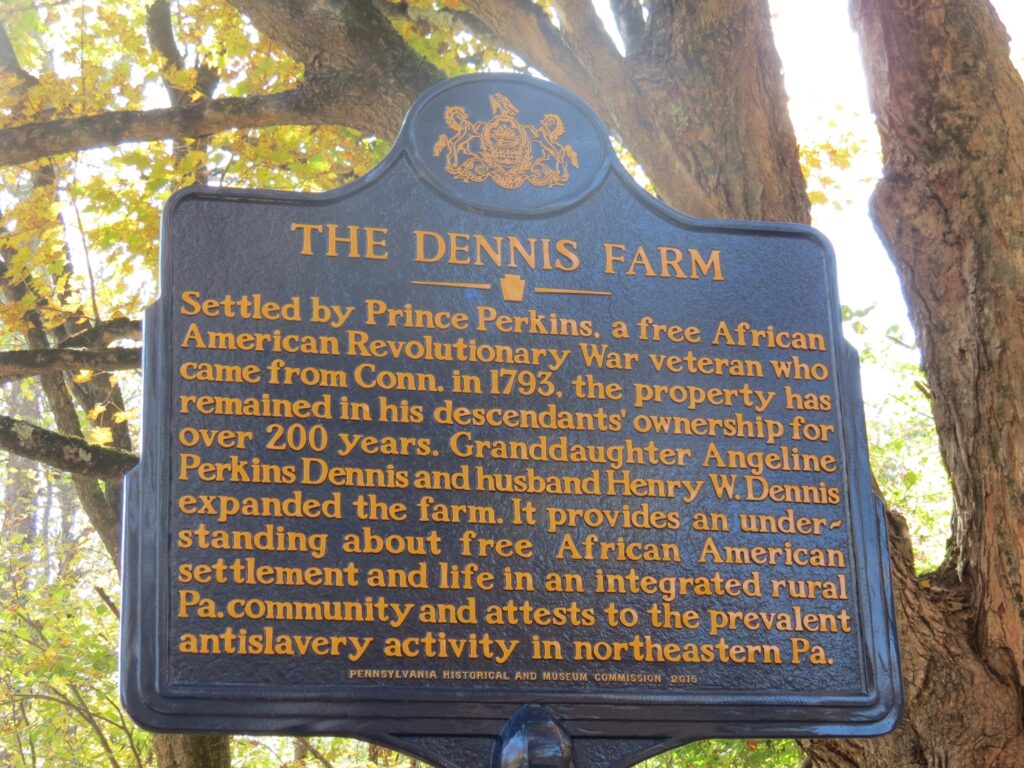 Bridge, railroad and engineering lovers need to make a stop at the Martins Creek Viaduct, which passes over Route 11 in Kingsley. It is an impressive structure with concrete arches. The viaduct measures about 1,600 feet with a main span of about 150 feet. Built in 1915, the bridge pre-dates its larger “cousin” the Tunkhannock Viaduct – often called the Nicholson Bridge – located just miles south.

The Kingsley area is also home to the Dennis Farm. The 153-acre farm, part of the Dennis Charitable Land Trust, has remained in the same family for seven generations.

The Dennis Farm was settled in 1793 by Prince Perkins, a free African-American Revolutionary War veteran. The property has remained in the family for over 200 years. Prince Perkins’ daughter, Angeline, and her husband, Henry Dennis, expanded the farm acreage.

To learn more about The Dennis Farm, including possible tour opportunities, visit thedennisfarm.org.

A trip to or through Hop Bottom would not be complete without a stop nostalgic nod to childhood with a visit to Black’s Store to pick out an assortment of penny candy (which may now cost two pennies).

In 2015, the website OnlyinYourState.com named Hop Bottom the most peaceful and safe place to live in Pennsylvania.

You can wind your way from Route 11 to Route 29 via several roadways, or head south to Wyoming County and make your way to Tunkhannock and then head north on Route 29 to Springville and Dimock.

Springville may be best known for its agricultural offerings, like Clodhopper Farm and Loch’s Maple.

Clodhopper Farm offers up fresh eggs, chicken, beef and pork to customers but call before going to see what is available that day. Check them out on Facebook for information. The store at Loch’s Maple is also open by appointment, with contact information also available on Facebook. 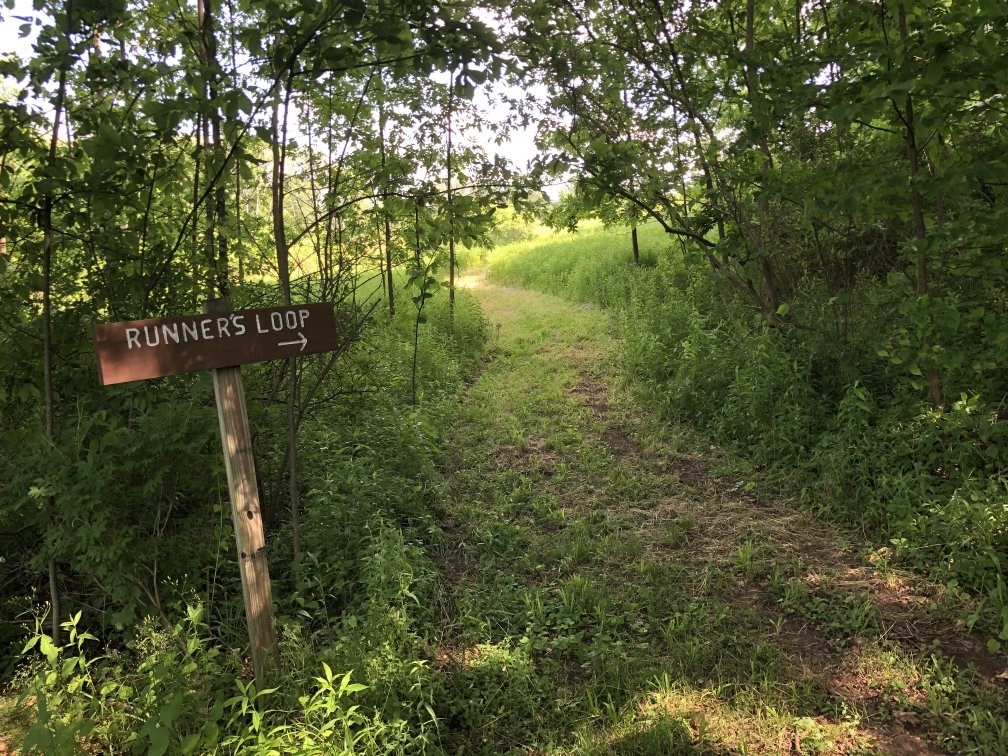 The entry to the Runner’s Loop trail at Woodbourne Preserve in Dimock Twp. (WOODBOURNE FACEBOOK PHOTO)

Traveling north from Springville on Route 29 will bring you to Dimock and a birder’s dream, hikers delight, and county treasure – Woodbourne Preserve & Wildlife Sanctuary.

The preserve is comprised of nearly 650 acres, with four trails to explore. It is home to one of the few remaining old growth forests in the state, which is a mix of white pine, hemlock, ash, maple, oak and other hardwoods. The property was donated in 1956 by the Francis Cope Jr. family and is the Nature Conservancy’s first preserve in Pennsylvania.

Woodbourne protects one of northeastern Pennsylvania’s largest stands of old-growth hemlocks. The preserve contains climax forest, open fields, second growth woods and evergreen plantations. Several ponds of glacial origin include an alder swamp which can be seen along the 3/4-mile Nature Trail.  A mixture of northern and southern plant and wildlife species thrives in the eleven different habitats found at the preserve. Over 160 species of birds have been recorded with 90 verified to nest at the preserve.

The Preserve is open year-round for day use (hiking, bird watching) on the East side of Rt. 29 but closed briefly during fall hunting season. Guided and self-guided tours and seasonal programs are offered. Visit Woodbourne Preserve on Facebook for more information.