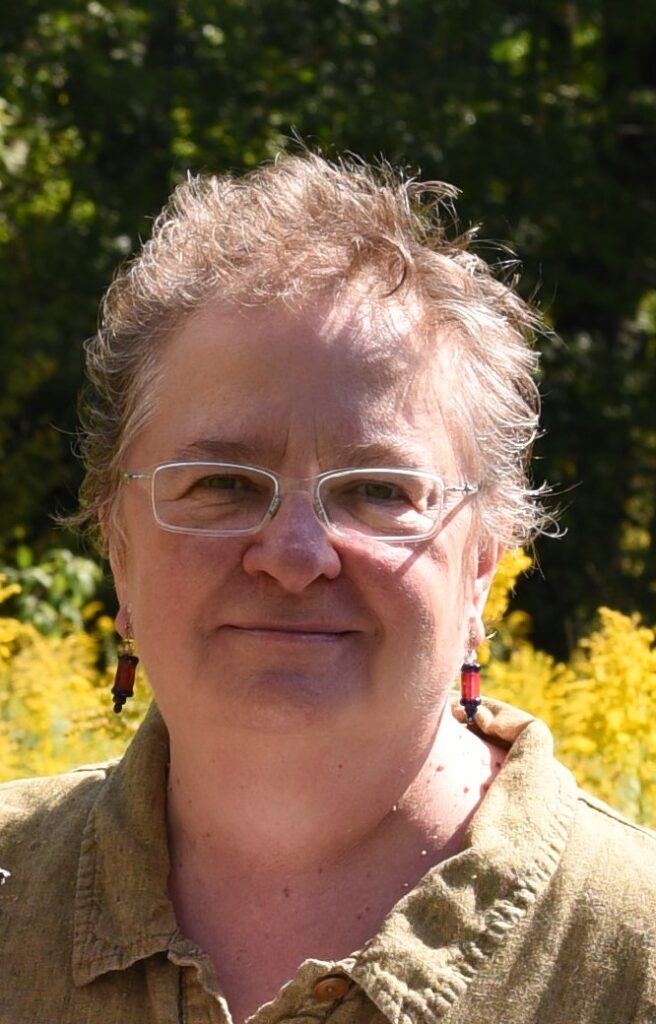 The death of Montrose artist, gallery owner and founder of the non-profit Pink Arrow Arts Betty Bryden on April 15 has resonated through the local arts community.

Bryden has been described as a longtime “pillar of the arts” in Montrose and surrounding communities whose life’s work not only created ink and watercolor paintings on handmade papers and collages depicting the landscapes that inspired her, but also encouraged aspiring artists and worked to bring art and artistic programs to the young and underserved populations of Susquehanna County. For the past decade, Bryden was a primary organizer of the annual Artists Open House Weekend Tour, held each Columbus Day weekend.

Alice Mischke of Pink Arrow Arts said, “What a privilege it was to be a friend and a fellow artist and to work with such a remarkable person.

“Betty was unafraid to focus on the good, to show kindness, to find the joyfulness, and to believe in great possibilities. She worked tirelessly to share her expansive vision of how the arts could live in our community, to nudge us all to pay attention to what can become, and to work for it together.

“Her artwork reveals her love of the beauty she wanted to share:  the shapes and colors in rocks on the coast of Maine, in backyard gardens of flowers and vegetables, in the many layers of the Susquehanna landscapes.”

Bryden attended college in Boston in the 1960s, with an emphasis on commercial art. She also took classes in painting at the Museum School. She has been involved with galleries in New York and Maine, as well her own Butternut Gallery & Second Story Books in Montrose. The gallery finds its home at 35 Pine, which also serves as the home of Pink Arrow Arts.

Sean Granahan, president of the Montrose Borough Council and a friend of Bryden living near 35Pine said, “Betty Bryden was a bright light at the end of our block. She was the little engine that could. Through dogged determination, and not a small dose of chutzpah, she saw her vision of bringing arts to our community come to life – as only an artist can. 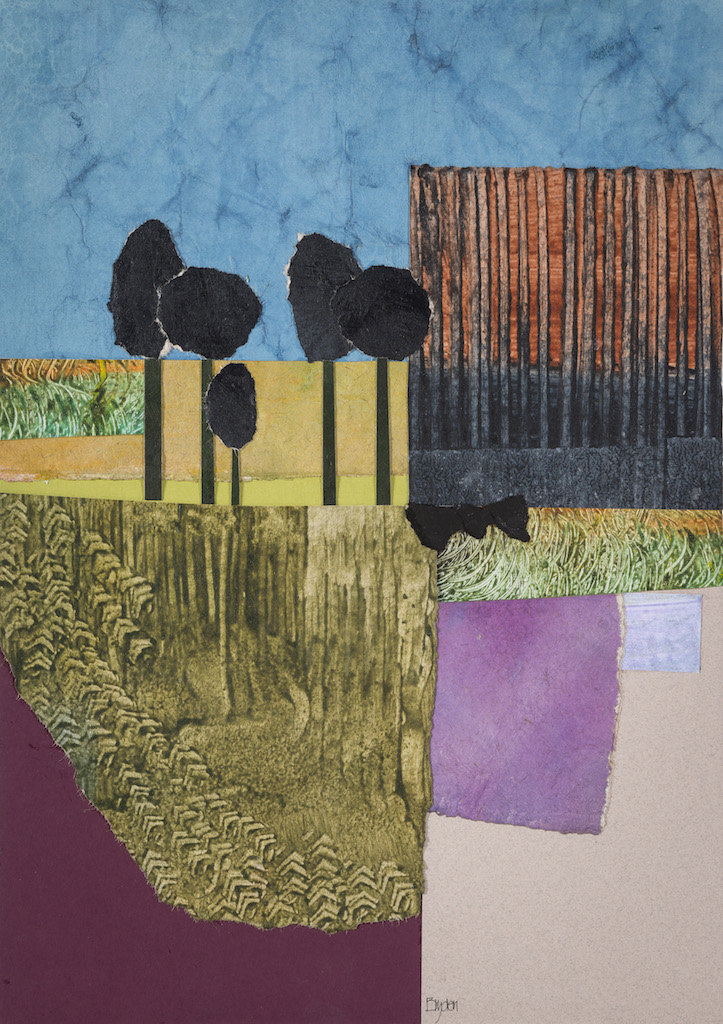 “She converted an historic home into a cozy and interesting place where one could experience a wide array of quality art – and through Pink Arrow’s fledgling programs, extend the educational aspect of art to others. As a friend, a neighbor, and an integral and supportive member of our community, she will be sorely missed.”

In a nomination letter to a “Remarkable Women” segment for a local news station, Mary Woestman wrote: “Her skills in fundraising and networking have also contributed to many of the efforts of community institutions such as the Montrose Restoration Committee, Christmas in Montrose, the Chocolate and Wine Festival and the Library Association.

Woestman said, “When you talk with her and work with her, she is so positive, progressive and upbeat that you would never know just how hard it is to accomplish all that she does for all of us.   Betty’s contribution to the civic, artistic, educational and yes, spiritual life of Montrose cannot be overstated.”

Mischke reflected on the question, “What does it mean to live an artful life?”

And said that at the end of 2019, Bryden wrote the following for Pink Arrow Arts. “…we will never look back and be disappointed, we will only look forward to a bright future,  bringing the arts to Susquehanna County.”