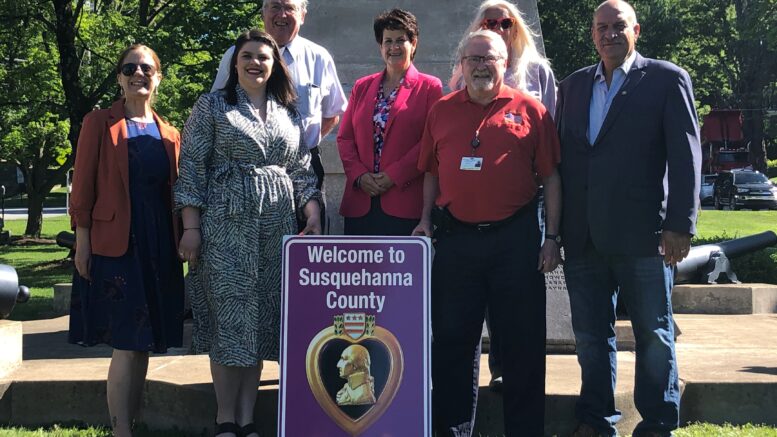 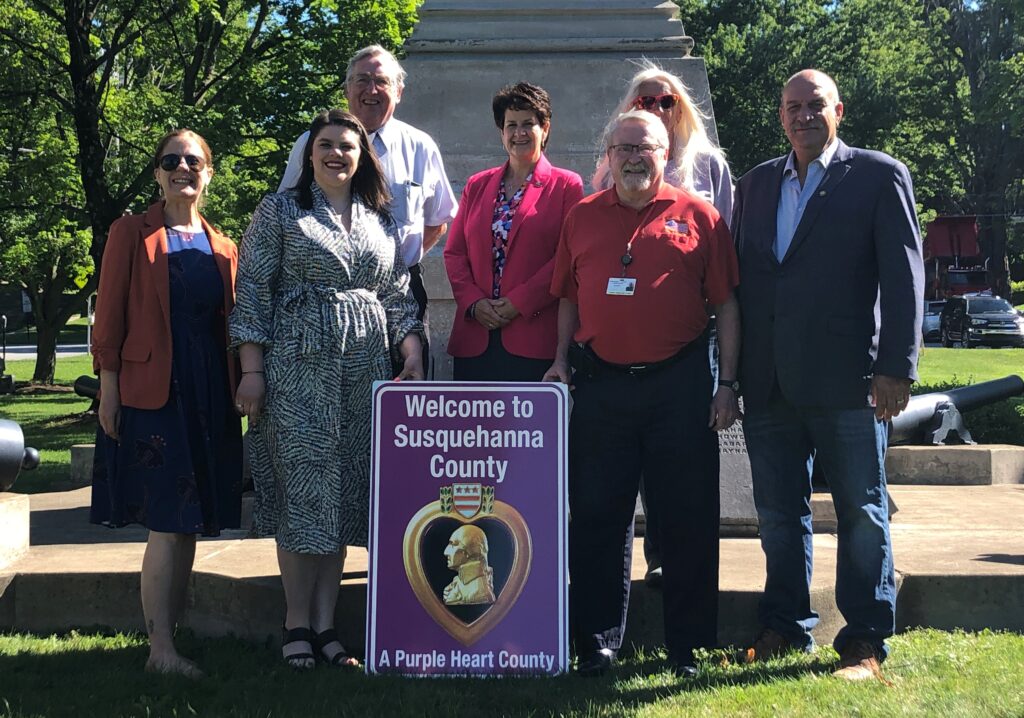 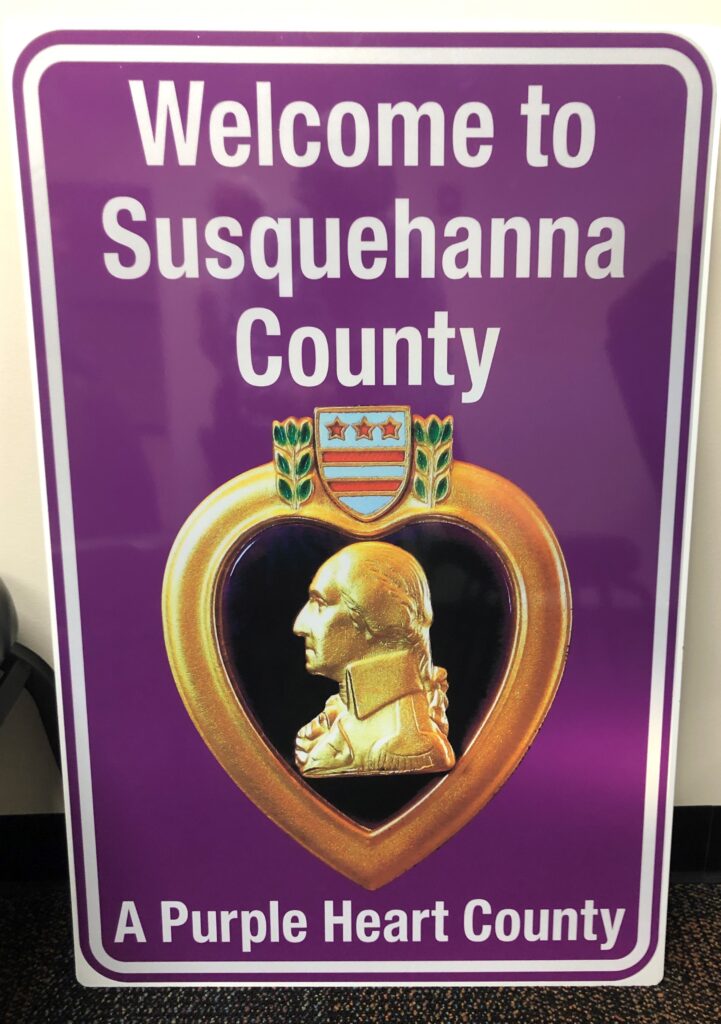 The planning phase is underway in an effort to start a Drug Court in Susquehanna County. Key stakeholders – including the courts, district attorney, public defender and the Lackawanna-Susquehanna Office of Drug and Alcohol Programs – are working to devise a plan that will work for the needs in this county.

At the June 23 meeting of the county commissioners, District Attorney Marion O’Malley said they are looking at programs in counties similar to this one and gathering information.

Susquehanna County is one of the roughly one-third of the counties in the state that does not have some sort of “drug court” initiative, said Commissioner Elizabeth Arnold. All surrounding counties have a program in place.

The commissioners ratified and approved the application for a State Opioid Response Grant for a Drug Court Initiative through the Pennsylvania Commission on Crime and Delinquency (PCCD) for a total of $45,655, effective June 16.

“Drug court teams are typically led by a judge and include a prosecutor, defense counsel, treatment provider, probation officers, law enforcement and court coordinator who work together to support and monitor a participant’s recovery.”

In neighboring Wayne County, the Drug & Treatment Court is a five-phase program to non-violent offenders with experiencing a substance use disorder. The program offers treatment and restrictive intermediate punishment, instead of jail, and can take up to 36 months to complete, according to information available on the Wayne County website.

The commissioners approved a change order from Visual Sound for the public safety facility, including one for wiring changes in the Emergency Operations Training Center, and also entered a contract with Guyette Communications for dark rooms audio and visual equipment.

The commissioners also opened bids for paving improvement projects and the Bridge 4 deck overlay project. Bids will be reviewed by the engineer and successful bidders will be announced on the county website.

The Election Board held a casting of lots to break one tie from the May primary. In the Blue Ridge Region 3B Great Bend Twp. race, incumbent Joseph Andusko and challenger Billy Marvin tied with 40 votes each on the Democratic ballot.

With neither candidate appearing before the board, the casting of lots was held for them with the lot falling to Marvin who was declared the winner on the Democratic ticket.

Marvin also won the school director race on the Republican ballot and will therefore be the only candidate in the November election.

In 2019, Susquehanna County was proclaimed a “Purple Heart County.” The designation, given by the county commissioners, recognized that the county is home to a large veteran population and recognizes the sacrifices made by Purple Heart recipients.

Ten of the signs noting the designation will be placed on major roadways leading into the county.

Be the first to comment on "Drug Court initiative moves forward"