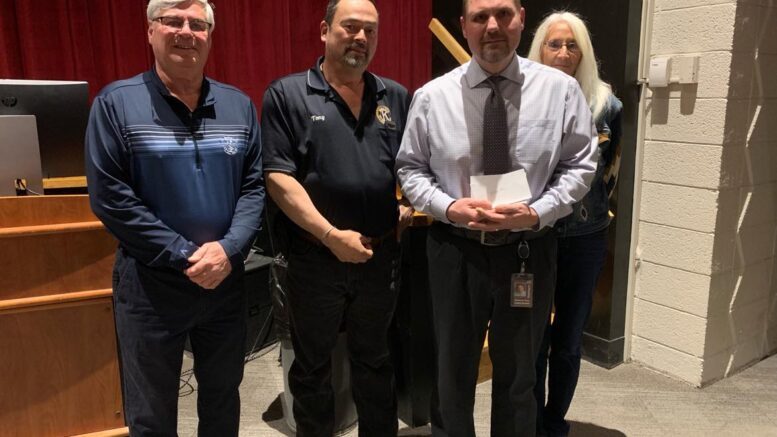 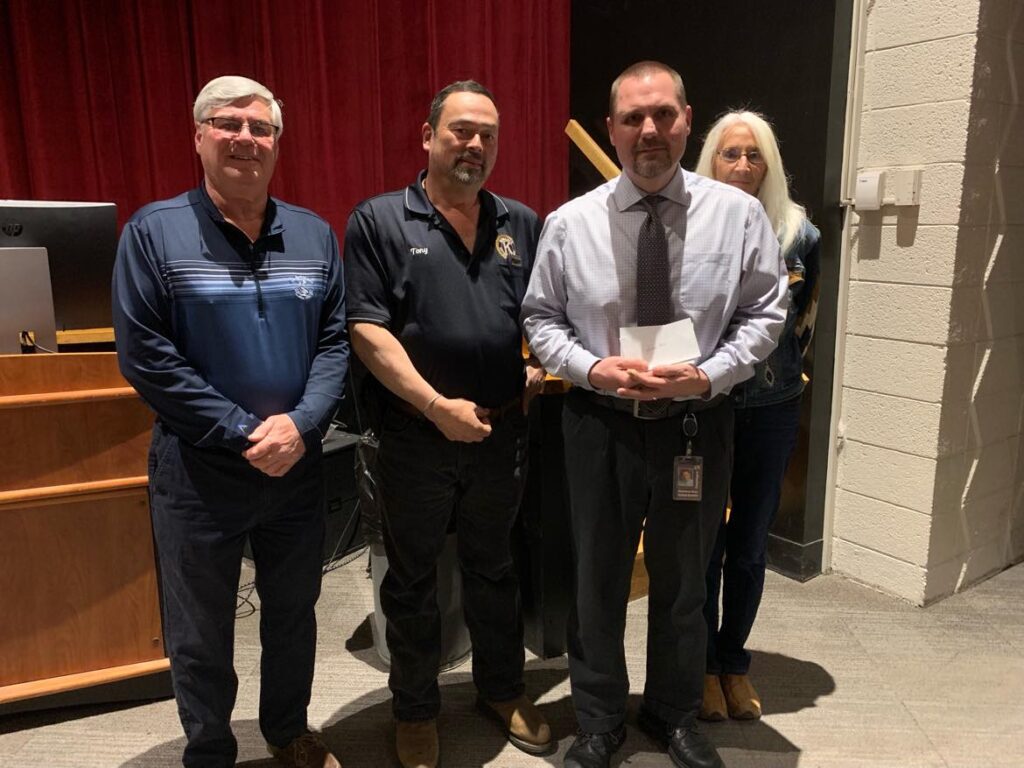 The Montrose Area School Board received the June 30, 2021 audit report from Paul Murphy Jr., of Murphy, Dougherty & Co., at the Monday, March 14 meeting.

Murphy commended the district for financially navigating the year well, by paying off debt and increasing the fund balance. He advised the district to be “diligent and monitor expenses” to continue the trend.

“It was a pretty great year in comparison to what you have seen over the past four to five years,” Murphy told the board. The district’s fund balance has increased from 5-6% to 18%.

The board accepted the audit report as submitted.

The Montrose Area Kiwanis Club presented the Choconut Valley and Lathrop Street elementary sixth grade classes with checks for $2,500 each for their class trips. Elk Lake will also be receiving a donation.

Jr-Sr High School Principal Eric Powers told the board that two new courses would be offered in the next school year, Principles of Engineering – a Project Lead the Way class; and Advanced Fitness – geared toward seniors looking to move on to careers in kinesiology, personal training, physical therapy, or those who plan to play college-level athletics.

The board accepted, with regret, the resignation for purpose of retirement from bus contractors William J. & Evelyn Goff, effective the last day of school.

McComb told the board the Bill Goff had been a driver and contractor with the district for 55 years and thanked him for his dedication.

The board also accepted, with regret, the resignation for the purpose of retirement from:

The board also ratified a new collective bargaining agreement between the district and the Montrose Education Support Professional Association, for a term of July 1 – June 30, 2025.

Be the first to comment on "MASD commended by auditor"