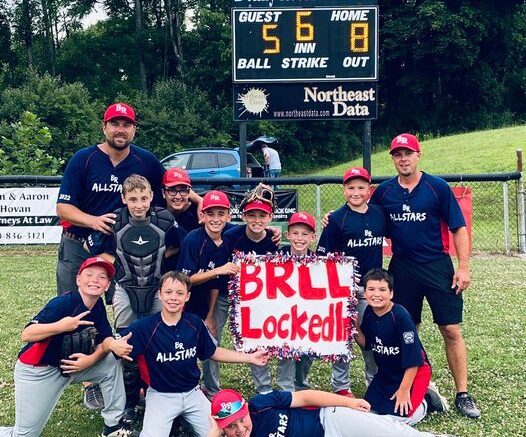 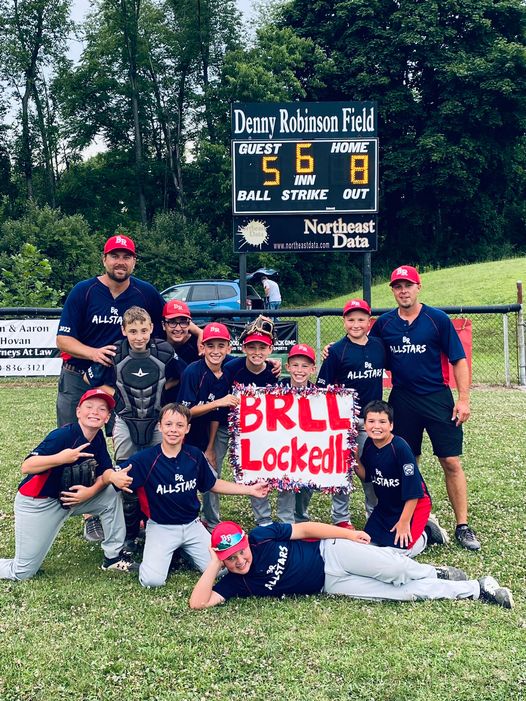 Playing their third game in five days proved to be too much for the Blue Ridge 9-10-11 all stars as they fell to Tunkhannock, 15-5, in the District 15 Little League championship game on Sunday afternoon.

In the final game, Tunkhannock opened with five runs in the first inning and never looked back. Blue Ridge countered with two runs of their own as Jaxson Decker and Joe Allen scored.

Tunkhannock seemed to put the game out of reach with four more runs in the second inning.

“Three games in five days was just too much for us,” noted Blue Ridge Coach Shane Decker.

Despite the loss Decker was happy with how his team competed and fought back to force a second game for the championship.

“The key to our success was the kids’ attitudes,” said Decker. “They kept their heads up and supported their teammates.”

Blue Ridge’s run to the championship featured some intense games and come-from-behind victories.

After splitting their games in pool play, Blue Ridge opened with a trip to Wyalusing where they defeated Canton, 16-7, and followed with a 15-4 win over neighboring Susquehanna Area.

Blue Ridge saw an 8-2 second inning lead vanish when Northeast Bradford responded with 14 runs in the top of the third. But the locals battled back, eventually winning on a Braylen Van Etten single in the bottom of the sixth for a 27-26 win.

In the first championship game, Blue Ridge jumped out to 2-0 lead as Allen tripled in Decker and Mason Falkenberg.

With two outs in the third inning Chris Kowalewski and Brayden Van Etten had back-to-back singles followed by consecutive doubles from Tyler Soden and Hayden Maginley. Troy Burchell added a single and Blue Ridge found itself with a 6-0 lead.

Decker added that the commitment of this team and their desire to get better was a big contributor to the team’s success.

“I’m proud of the commitment these boys made on their own,” said Decker. “Practicing and putting countless hours on the field and at home.”