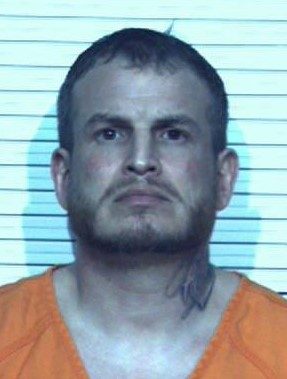 A Susquehanna County Correctional Facility inmate has been charged with attempted murder after he allegedly attacked another inmate at the county jail on June 22.

According to the affidavit filed in Montrose District Court, the 39-year-old male victim told detectives he was talking to another inmate in the cell block when he was “sucker punched” by Bryden. He told investigators he remembers getting punched two times.

The victim told detectives that he was not having any issued with Bryden prior to the attack.

According to the affidavit, a review of SCCF video showed Bryden walk up to the victim and punch him two times in the face and head area. The victim then fell to the floor and was on his back.

Bryden then got down and punched the victim 11 more times on or about the face and head area. “At no time does (the victim) have the opportunity to fight back,” reads the affidavit. Bryden then got up off of the victim before several guards entered the cell block to remove him.

The victim sustained fractured bones in his face and head as a result of the attack. He was treated for injuries at Endless Mountains Health Systems, Montrose.

Bryden was arraigned in Montrose District Court on July 6, with bail set at $100,000 in this case