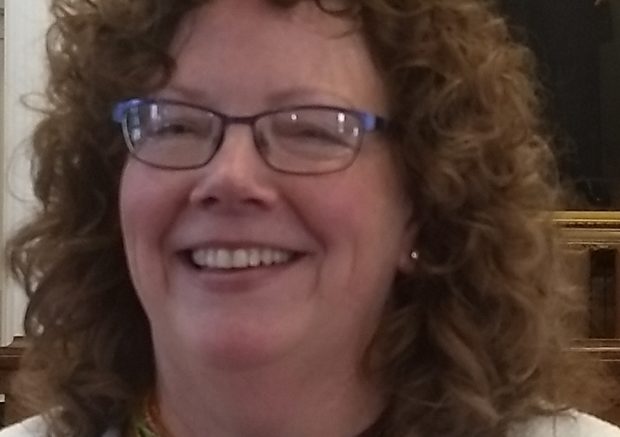 O’Malley was appointed to the post by President Judge Jason Legg in February 2018, following the death of District Attorney Robert Klein in December 2017.

The appointment was met with a lawsuit filed by William Urbanski, who had served as the assistant prosecutor under Klein. Urbanski argued that, as the assistant DA, he should have stepped into the position.  But last year, the trial court dismissed Urbanski’s suit finding that he did not meet the residency requirements. Urbanski set up residency in Franklin Township in December 2017.

In an April 26 order, the state’s Supreme Court upheld that ruling.

The legal wrangling has been happening since Klein’s death, and the Supreme Court had denied Urbanski’s emergency appeal filed after O’Malley’s appointment.

Last year, Centre County Court of Common Pleas Senior Judge David E. Grine determined Urbanski was unqualified to become the district attorney since he did not reside in the county for a year prior to when he would have been appointed, and therefore found that Judge Legg’s appointment of O’Malley to the position was lawful.

O’Malley, whose appointment expires in 2020, was Legg’s first assistant before he was elected judge in 2015.

On the day of her appointment, O’Malley terminated Urbanski from the assistant DA post.

The two are once again squaring off – this time at the ballot box, as both are seeking the Republican nomination in the District Attorney’s race in the May 21 Primary Election. There are no candidates seeking the post on the Democratic Party ballot in the Primary.