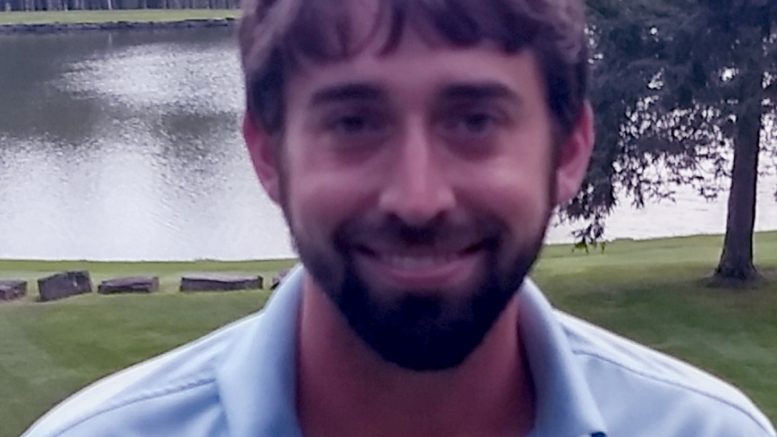 Devlin Conrad claimed the title Club Champion for the second year in row at Tall Pines Players Club in Friendsville.

The club championship is held one weekend each year, Conrad explained, with 16 players qualifying for the head-to-head match play. As last year’s champ, Conrad went in as the top seed in this year’s competition. “That made it a bit easier,” he said.

“It all comes down to who plays well that weekend,” Conrad said, noting that he putted well. “That’s one thing I kept solid.”

In the Championship tournament, golfers are awarded one point for every hole they win. The match continues until there is a decisive point winner.

In the final match of the tournament, Conrad shot two under par on the 13th hole to take the win. Tall Pines General Manager Steve Lathrop said, “In (Conrad’s) four matches, none went past Hole 13.”

Conrad, 29, of Brackney, started playing the game at around the age of five and was taught how to play by his father. “I grew up playing in the junior program at the Montrose Country Club and on the high school team,” he said.

The championship win sets Conrad up to return as the top seed in the 2020 round, as well as a prime parking spot at the club.