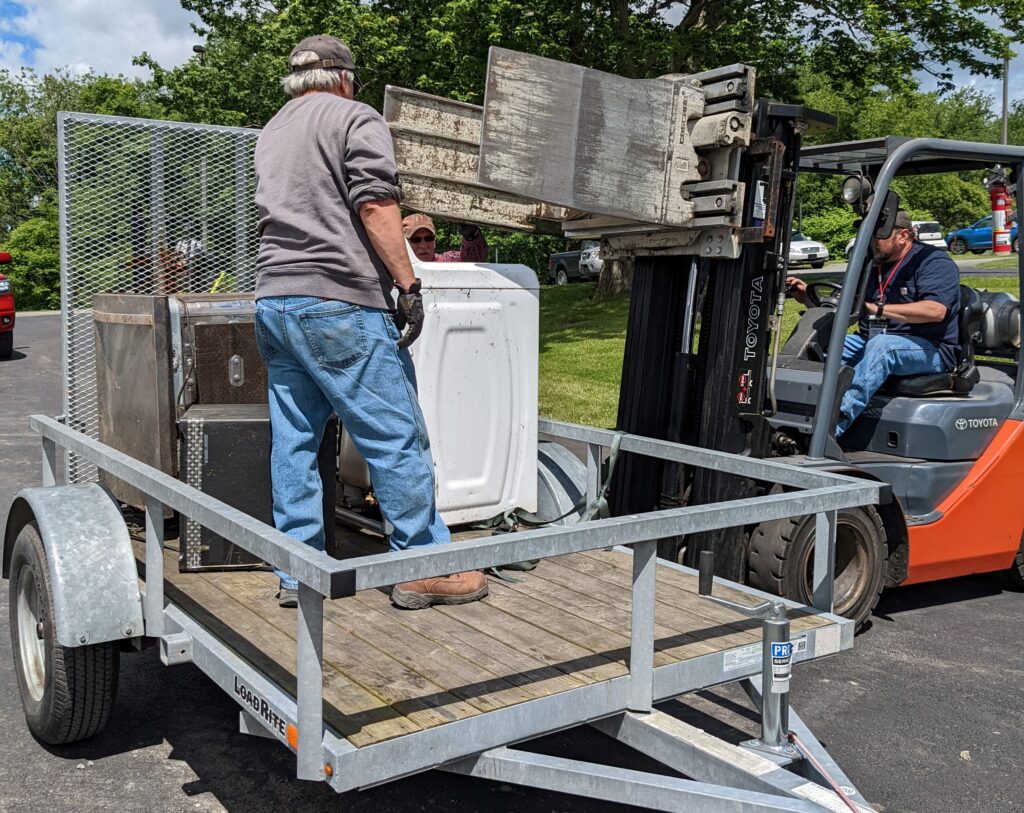 The Susquehanna County Commissioners approved a settlement and release agreement with a former employee in the amount of $11,000.

The commissioners said the motion, part of the June 8 agenda, was a personnel issue that could not be discussed and provided no additional details on the matter.

The following items were also approved by the commissioners:

*a one-year service agreement with Eaton Corp. for annual maintenance, parts and labor including emergency service on the UPS system in the public safety center, effective July 22;

*ratified and approved hiring of Vincent Chiaramonte to the position of Deputy Warden, effective June 15;

*acknowledged the hiring of Amy Lott to the position of Assistant Office Manager in the New Milford District Court office;