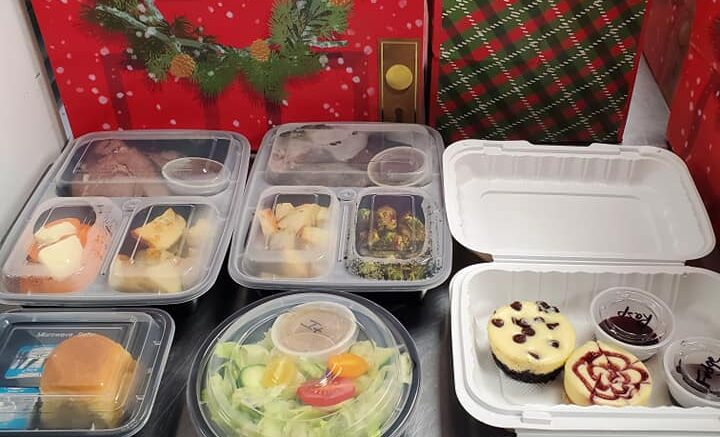 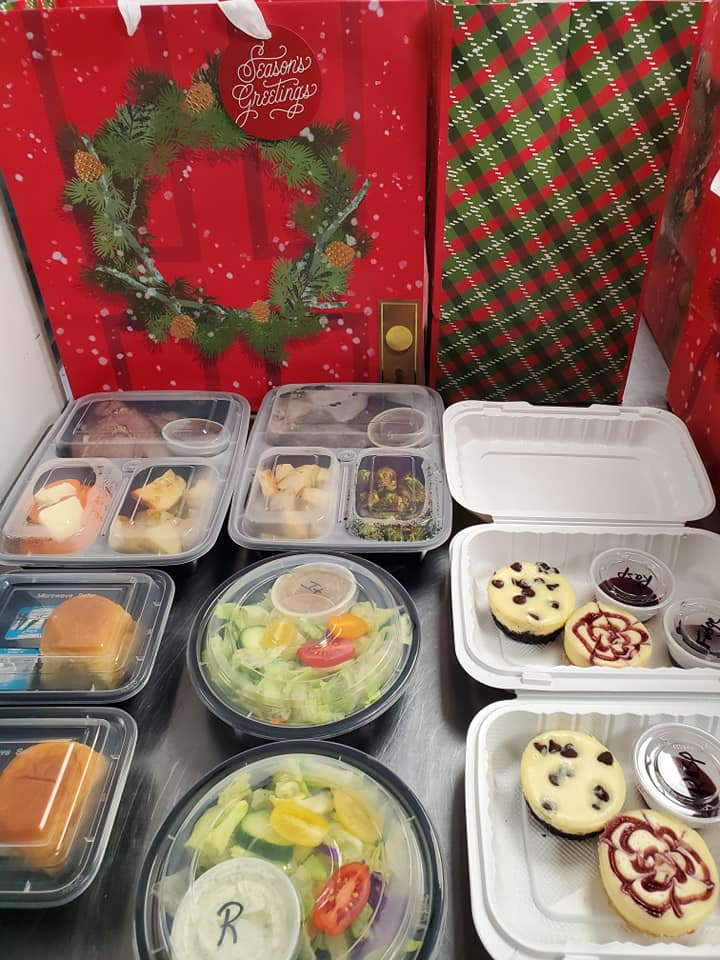 When Gov. Tom Wolf announced a new round of business closings and restrictions on crowd sizes last Thursday, restaurant and bar owners felt particularly penalized. In many ways, their operations had slowly returned to something that resembled normal, and they were gearing up for a happy holiday season while doing their best to keep up with CDC guidelines.

Among new restrictions for a variety of businesses, indoor dining and drinking has been suspended until at least Monday, Jan. 4. Hayloft Tavern & Inn owner Mary Anne Waddington was unable to sleep in the wee morning hours after the governor’s announcement. She sat down and wrote a lengthy letter to her customers on the establishment’s Facebook page, expressing her frustration at the swiftness of the mandates. In her thoughtful post, she suggested that she couldn’t help but feel “punished.”

“Orders get placed from the suppliers, it gets delivered, we pay for it…and then we get closed down,” Waddington wrote. “It would be too decent for Harrisburg to send a message alerting owners to hold off on stocking up for the hunting season/holiday patronage they were preparing for.”

“I was surprised at how quickly he did it without giving any advance notice,” Kendra Darrow of Darrow Catering agreed. “We’ve already been struggling for the whole year. And we’ve just wasted more money that we didn’t have to spend right before the holidays.” Darrow had begun food prep for two events on Saturday – a small wedding and a staff Christmas party for a local company.

The wedding was further downsized, and the staff party had to be canceled. Luckily, the business owners still purchased the food and gave it away to their employees.

Nonetheless, Darrow switch gears quickly to individually wrap meals and try to keep them warm for delivery. “It was a lot of extra expense for me for all-disposable materials,” she remarked.

“We were pretty shocked, getting only a day’s notice,” said Kelly Freno, a manager at Arlo’s Tavern in Union Dale. Bands had already been booked through the holidays, and a number of small private parties were on the calendar. Arlo’s is just five miles from Elk Mountain Ski resort, and skiers often find their way to the tavern for dinner and to hear live music.

“For us, the combination of the holidays and ski season is our biggest time of the year,” Freno noted, adding that she doesn’t have much faith in a Jan. 4 reopening. “Last time (March), they told us it was going to be two weeks, and we were closed for 76 days.”

When they reopened, staff addressed every concern and took every precautionary measure, including mask wearing, continuous disinfection and using disposable menus and dishes. “We were following all of the protocol,” she explained. “But you can go into a big box store with hundreds of people at a time.”

VFW Post 5642 in Montrose was gearing up for a company Christmas party this past Saturday. Manager Amanda Arnold saw parts of a live news story on social media on Wednesday night that hinted at the closures, but the news outlets were playing a different tune on Thursday morning. “They had taken it all back and said they weren’t going to shut down like that,” said Arnold.

The food and beverage orders were already delivered, so she put a roast in the oven and started other party prep. In the face of the new guidelines, they decided to go ahead with the party on Saturday but closed immediately afterwards.

Lucas LaRue of the Kickstart Café in Friendsville was closely monitoring what governors were doing in the Midwest and sensed the pending shutdowns but was no less dismayed as to how it will affect the community at large. “It hurts a lot of people,” LaRue remarked. “It’s not just the restaurant industry being effected. We’re all being affected by this.”

Rural pubs and eateries, Waddington maintains, are places of community fellowship. More is lost than simply the opportunity to enjoy hot wings and a couple beers. “It’s not only the local people. We have hunters who come up every year and become part of our extended family,” she related. “Besides all the camaraderie you look for, now our livelihood at this crucial time of the year has been snuffed.”

“I’m heartbroken for the people who come in here for socialization every day,” Arnold said of her VFW patrons, citing one veteran in particular who is living alone while his wife is in a nursing home that he cannot visit. “This is the only place where he can socialize. Now, where does he go?”

During the initial shutdown, LaRue noted that local residents helped the business sustain by ordering a lot of takeouts and purchasing gift cards that they just gave back to the restaurant. On Sunday, the community rallied for the eatery again.

In response to their generosity and continued support, LaRue noted on the Café’s Facebook page that he was equally interested in the greater needs of the community, including food, heat, Christmas presents, an open ear and prayers.

In addition to continuing to offer take-out food, LaRue said the Café will be providing free meals for some people. “A mentor of mine taught me that, within every adversity lies a seed of an equal or greater opportunity,” he remarked.

LaRue has also made space for a community food pantry outside. “The locally community helps keep it stocked, and they can come down and grab whatever they want.”

Darrow’s business is currently limited to take-outs and food drop-offs. Though she is likely to weather this storm, she shares concerns with other food businesses with that employ more people. “You need to let people get back to making a living for their families,” she stated. “But it’s hard to stay open if all of your customers are afraid to continue with their daily routines.”

During this new period of restriction, Arlo’s full bar food menu, as well as a selection of wines and beer, will remain available at the adjacent bakery.

The VFW will remain completely closed until restrictions are lifted. “We tried last time and couldn’t even cover payroll, so it wasn’t worth it for us,” Arnold explained. “From a personal standpoint, it’s very heartbreaking for me. I also have a bakery business, but I worry about the girls downstairs who don’t have another income.”

While the Hayloft in Lawton continues to offer take-out food and beverages, Waddington also encourages her patrons to look after one another through this unusual holiday season.

“You should go and visit those you need to see, those you feel loved and liked with, and those who make your Christmas bright,” she wrote. “This is rural PA, and we need to take care of each other and help each other survive.”

Be the first to comment on "Restaurants, caterers impacted by restrictions"