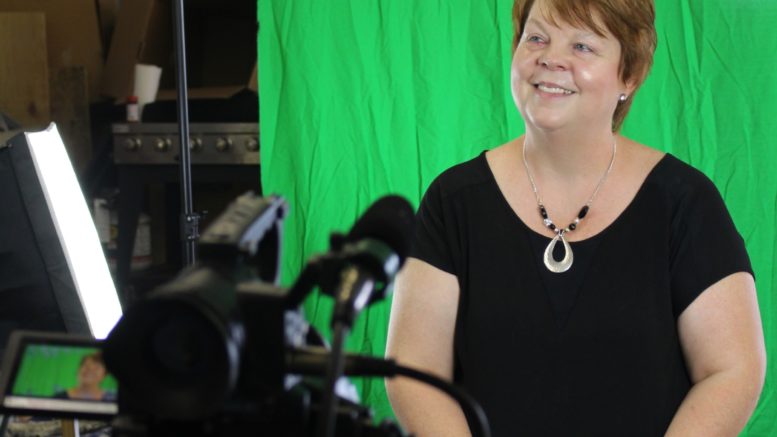 Susquehanna County Interfaith is looking to move back into the borough of Montrose, and are looking to locate the non-profit in the Montrose United Methodist Church.

Interfaith Executive Director Cindy Beeman, along with agency board members and representatives from the Montrose United Methodist Church, are asking the borough council to consider an extension of the church’s conditional use zoning permit to Interfaith in order to facilitate the move.

The building would be turned over to Interfaith, Beeman told council at the Monday, May 6, borough meeting, and would house all of the agency’s operations, including the retail store which provides the basis for Interfaith’s program funding.

Doug Sivers, of the Montrose UMC, said that before the church and Interfaith moved forward with the plans, they needed to know if the conditional use variance would extend to Interfaith.

The church is located in a residential zoning district.

After hearing from both Interfaith and church representatives, council called an executive session.

Coming out of the closed door session, Council President Sean Granahan asked Interfaith to provide the borough with a list of services the organization provides in order for the council to best determine how to address zoning.

He also noted that there are several properties identified in that area that warrant potential zoning changes rather than conditional use permits.

“Conditional use is not the right vehicle for what you need,” Granahan said. “We would rather roll up our sleeves and try to do it right.”

Council will continue discussions on the matter at the June meeting.

Ben Curley of United Fire Company also had planning and zoning concerns he brought to council at the meeting.

The fire company is looking to begin its proposed building project and believed the property was in a commercial district only to find out it is zoned for “office” use. Curley told council that zoning designation creates an issue with the required setback at the property line with the post office.

The fire company plans to apply for a zoning variance, Curley told council, and asked the borough to waive the fees for both the planning commission and the zoning hearing board. Council agreed to waive those associated fees for the fire company.

Curley also noted that the post office has written a letter stating that they would have no issue with granting the variance for the setback.

A Jessup Street resident returned to council after first lodging an official complaint about a neighboring property earlier this year. He said the trash and debris remained on the property, and with no codes enforcement currently employed in the borough, he felt that was unfair to property owners to have to wait for problems to be addressed.

Granahan said he had emailed the concerns to the property owner. In the absence of a codes enforcement officer, the borough will look at legal remedies, such as beginning the condemnation process on the abandoned residence.