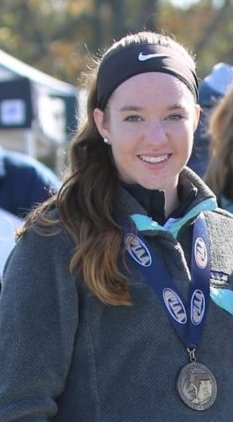 Krista Jones exceeded her expectations this year and avoided 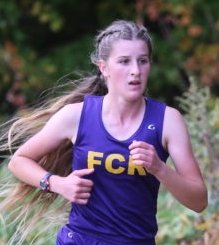 After earning her second consecutive District II Class A championship the Elk Lake Sophomore hoped to break into the top ten at states.

Jones reached her goal by finishing fourth in Hershey and for her efforts the Scranton Times named her to its All Region team and named her Performer of the Year.

She won six of her seven league races and also claimed victory at the Wyalusing Lasagna Meet and the Bob Greene Invitational in Newark Valley, NY.

“It just shows that the hard work pays off,” said Jones.

Be the first to comment on "Jones, Korty named all region"