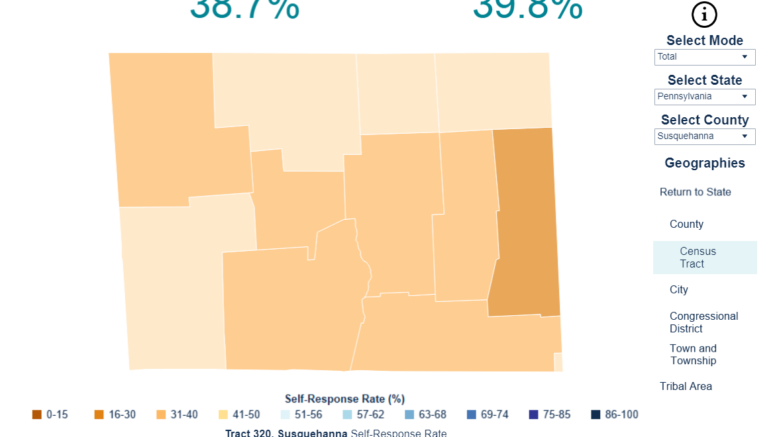 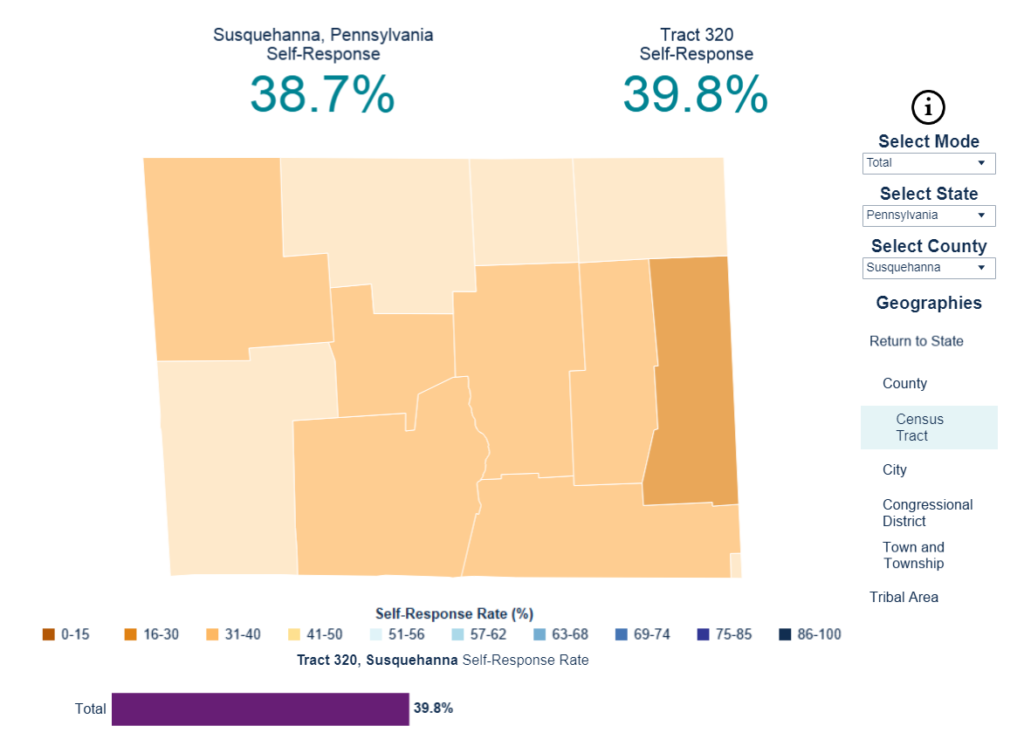 The U.S. Constitution empowers congress to carry out a census with the Founders’ plan to count every person living in the newly formed United States of American and use those numbers to determine representation in Congress. The first census took place in 1790 and has been happening every 10 years since.

In a phone interview on Monday, Fernando E. Armstrong, director of the U.S. Census Bureau’s Philadelphia Regional Office, said, “If Pennsylvania gains population, then more representatives might be going to Washington on our behalf.”

But census data also is used for more than congressional apportionment, he said. “The more practical day-to-day result is that $675 billion comes back (from government programs and grants) to community in terms of hospitals, roads and schools. If not an accurate census, those dollars might be going somewhere else,” Armstrong said. “The next opportunity is 2030. Imagine all the things we may be missing, so it’s very, very important.”

As of May 3, about 38.7 percent of Susquehanna County households had self-responded to the census, lagging behind the entire state which stand at a 58.8 percent self-response rate.

The Susquehanna County Commissioners have been urging residents to complete the census – noting its importance to the county and municipalities at each meeting.

Commissioner Judy Herschel said, “For every one person that does not respond to the Census, our county loses out on about $2,100 a year.

Herschel continued, “We need this money.  From hospitals, school programs, roads and our infrastructure to how many seats Pennsylvania has in the House of Representative – a lot depends on your response.  In fact, the health and well-being of our community relies on it.  Please take 5-10 minutes of your time.  They will not ask any personal questions regarding what you make or what your profession is.  In fact, everything you report is confidential.”

Armstrong said that in times like we are in now, “we are challenged throughout the whole country and the commonwealth.” Decisions lawmakers make all the time – funding for services to counties, schools, hospitals, day cares and first responders, and what they need to perform their jobs – are “all decisions dependent on accurate census data. To deal with situation like now, we want to make sure the numbers are accurate.”

Door-to-door canvassing stopped in mid-March in Susquehanna County in order to be compliant with the Center for Disease Control (CDC) and Governor Tom Wolf’s guidelines to avoid direct contact with the public.

Armstrong said, “For us, out most important priority is the health of the public and (census) employees and we wanted to make sure we, in no way, were compromising that.”

In the meantime, the Philadelphia Regional office – which services an area that includes Delaware, District of Columbia, Kentucky, Maryland, Ohio, Pennsylvania, Tennessee, Virginia and West Virginia – has been reaching out through its partners and encourages residents to complete the census online.

“Susquehanna County is a little behind,” Armstrong said. Although census workers stopped delivering forms to the public in mid-March, door-to-door delivery will begin again in the middle of June. When the census materials are delivered, the workers are not going to make any personal contact. “They will just drop it off at the front door,” Armstrong said. “We will continue to abide by and follow directives from the governor and the CDC to make sure we don’t put anyone at risk.”

As for the census questionnaire itself, Armstrong said it is simple and brief interview. “All the information is confidential and not shared with other federal or state agency or law enforcement agency.”

“Every question is very important,” Armstrong said. “There is a reason for every question that results in funding and valuable statistical data.”

The questions trigger the right data to inform decisions about services in communities.

Armstrong offered his thanks to the many people in Susquehanna County that have been working to get information out about the census, including the public libraries and the county commissioners.

“Commissioner Judy Herschel has been fantastic in helping us get the word out,” Armstrong said. “We depend on her and our other partners, like the library system. It’s far more effective than when federal government or employees send out notices.”