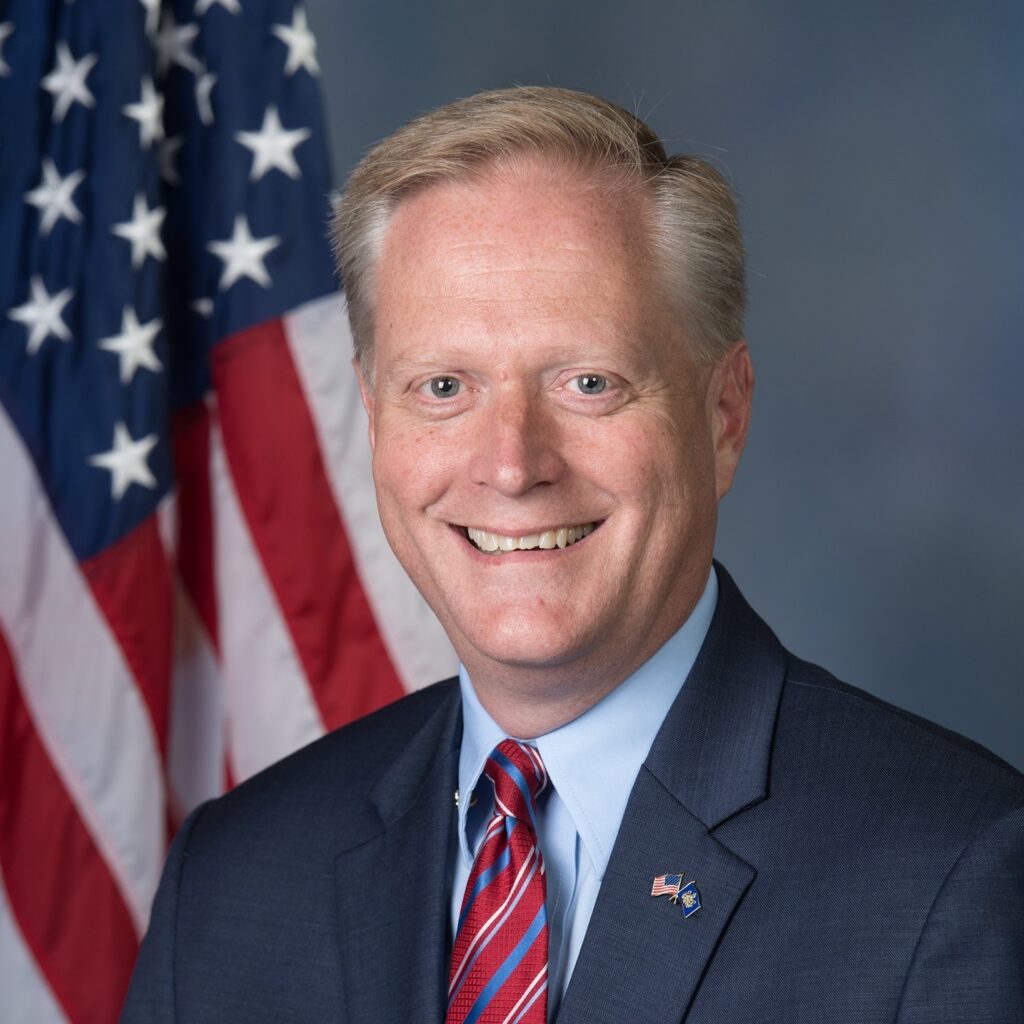 EMHS CEO Loren Stone provided Keller with an overview on how the Bridgewater Twp. critical access hospital is being impacted by the coronavirus pandemic.

Stone said EMHS has brought COVID-19 testing in-house, with tests being processed at the facility three times each week.

The move has drastically reduced the turn-around time for test results. Prior to beginning its own program, tests had been sent to a commercial lab – with results taking up to 20 days.

Keller said, “If a result takes 20 days, a person could already be recovered (before receiving the result).

In a recent mass testing EMHS held in conjunction with NEPA Community Health Care on a Saturday, 92 tests were taken with results available to those tested by the following Monday afternoon.

Stone said that in the past five months no EMHS staffer has contracted the virus. He said the facility instituted a proactive screening process early on in the pandemic and a number of safety measures were put in place.

“It’s hard to see from the perspective of New York City, we never saw anything like that,” Stone said about health care workers there contracting the virus.

The past five months have had taken a significant psychological toll on the staff. Stone said he is often asked by employees, “When does it end?” in regard to the heightened level of preparedness. “People are different than they were six months ago.”

Although COVID-19 is on a downward trajectory in the county, Stone said the price of supplies – specifically PPE – is skyrocketing.

He told the congressman that the cost of masks has been inflated by 700 percent since the beginning of the year. The masks that used to cost 10 cents each, now range from 80 cents to $1.10.

Stone also said that if he is able to place an order now, delivery of the PPE won’t happen until October; and N95 masks can’t be found.

EMHS has purchased a UV sanitizer for the supply of N95 masks it has on-hand which allows the one-time use item to be worn five times, Stone told Keller.

Reimbursements continue to be a larger issue for the rural hospital than COVID-19.

“We provide good primary care and transfer patients when needed,” Stone said, noting one in four hospitals in the country is a critical access hospital.

Discussion centered around long drives to larger hospitals in neighboring counties to the north and south, and unavoidable delays in care with much of the area reliant on volunteer service providers who lack volunteers.

“It doesn’t matter where you live, everyone deserved quality health care,” Keller said.

Stone said that while EMHS is a non-profit hospital, “We can’t live on just breaking even” and revenue in excess of paying the bills is needed to help attract and support providers.

Keller asked about EMHS’ usage of telehealth services and issues with broadband service.

Stone said that the hospital has “fairly good broadband” but said that within a few miles of the facility, there was little to no access for people.

He said primary care providers utilized telehealth more heavily in April and May but noted patients have returned to visiting the clinic for care. Stone did note that EMHS is not able to meet the metrics required by most telehealth specialists because there are not enough patients to meet the costs associated with the services.

Stone did note that a goal EMHS in the state’s Rural Health Model is to improve telehealth services.

Drug pricing is also affected by EMHS’ small size. The hospital operates its own in-house pharmacy, as well as a retail shop located in the hospital.

As an example, Stone said an epi pen costs $275, and the pharmacy benefit managers offer a rebate of only about $45. “We don’t carry many at $230 each,” Stone said.

Larger chain pharmacies are able to take advantage of lower pricing due to their ability to purchase larger quantities of medications, Stone said.

Pharmacy benefit managers, or PBMs, are companies that manage prescription drug benefits on behalf of health insurers, Medicare Part D drug plans, large employers, and other payers, according to information on The Commonwealth Fund website.

Stone suggested that the global average market price of medications be taken into consideration to create more pricing parity.

Keller said that the bipartisan House Bill 19 included some of the suggested measures. The bill, however, has not passed Congress. Keller also offered that President Donald Trump was attempting to accomplish some of the goals of HB19 through executive orders.

The pandemic has also caused some drug supply chain issues, Stone said. Many drugs come to the US from India and China. “We need some sort of ability to remain viable in a crisis,” Stone offered.

Keller concurred with the need to bring the supply chain back to the country from overseas suppliers. “We can’t rely on foreign sources for things so critical,” he said.

Stone said that the Medicare fee schedule is used by most providers as the basis for payments and suggested that be utilized as the universally accepted payment rate.

Keller said there are several proposals in answer to surprise billing and – while that is not a major issue for residents in the 12th district – price transparency is important.

At the end of the discussion Keller said, “It’s good to hear from the provider end (of health care).”

Stone thanked the congressman for his time. “So many times, things happen, and no one asked what we thought.”

Keller said, “Our rural hospitals do a great job.”

Keller gets crash course in energy

Street lights to be installed near EMHS