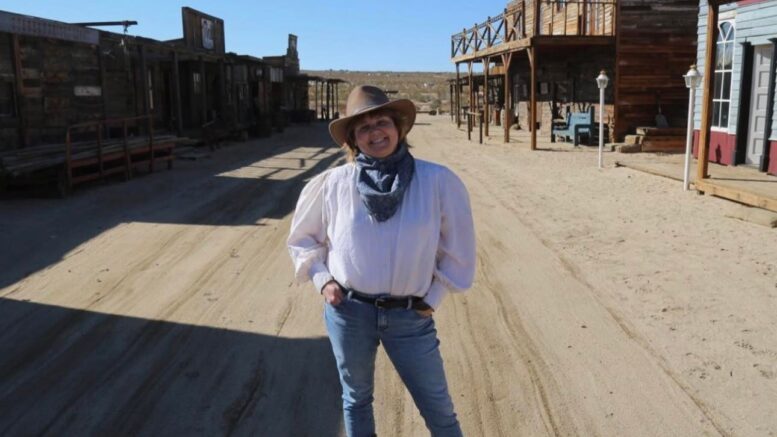 Montrose local Lisa Hinds appears as “Steffy” in the independent film “Night of the Tommyknockers,” which is set for release in late November. PHOTO COURTESY LISA HINDS 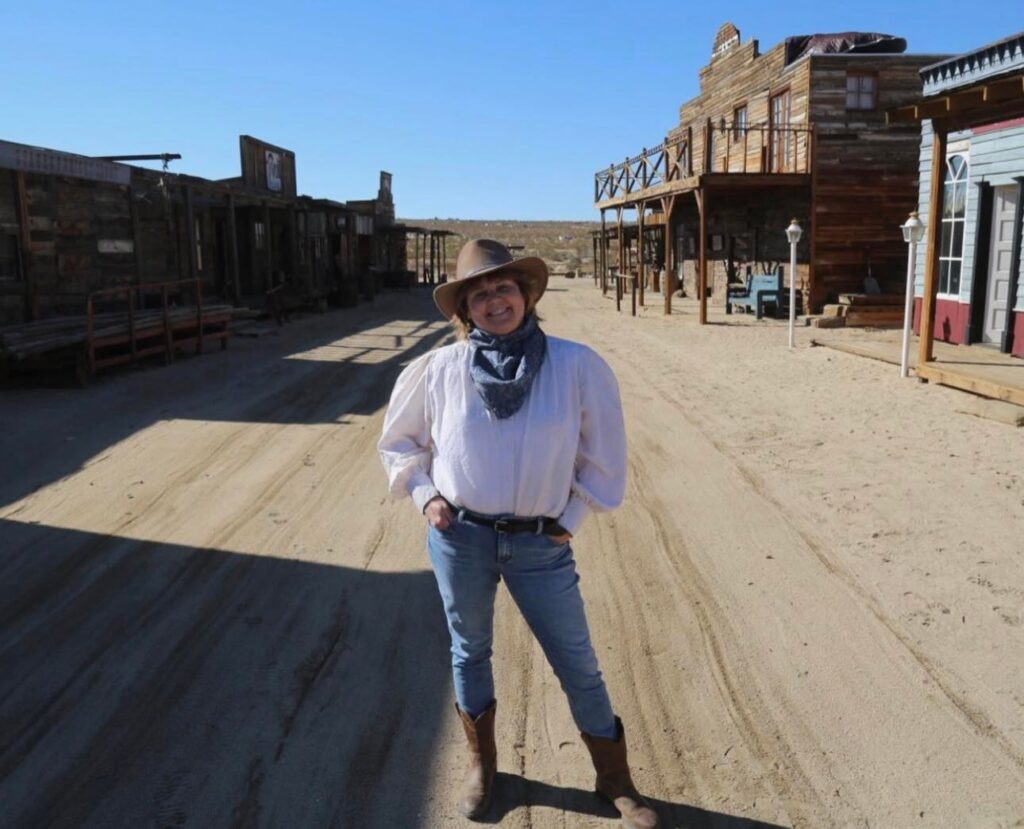 Montrose local Lisa Hinds appears as “Steffy” in the independent film “Night of the Tommyknockers,” which is set for release in late November. PHOTO COURTESY LISA HINDS

Growing up less than an hour away from Stephen King in Maine, Lisa Hinds developed an affection for the author’s macabre style.

Hinds, who now resides in the Montrose area, has made her way to the set of 22 films, as an actor and producer, first by volunteering to work at celebrity conventions. “I would go to work at different conventions in the VIP capacity,” she said. At one, she met Robbie Amell who had just finished filming the “X-Files” reboot and was working on the science fiction action film, “Code 8” which was filming in Toronto, Can. Amell told her that they needed extras for the movie.

“A light came on,” Hinds said. “I never knew you could do that.” She, along with her daughters, appear on screen in the movie.

She then discovered “Backstage,” where she could search casting calls and find work as both an actor and producer.

Working with independent directors and producers, Hinds began working on movie shorts. “Being a huge Stephen King fan, I found the program called “Dollar Babies,” Hinds said. The program allows for filmmakers to buy the rights to a Stephen King story for $1, and then submit the final short film for consideration of a showing at the Dollar Babies Film Festival.

She has made six movies with Michael Mahal of Mahal Empire Productions. “Michael told me that horror translates to any continent,” she said.

Mahal’s “Night of the Tommyknockers” comes out on Nov. 25, where Hinds plays the character “Steffy.” The film stars Richard Grieco and Tom Sizemore. A red carpet event is happening Nov. 18, and the film will be streaming and available on DVD and Blue-Ray.

Hinds said she loves her character, “Steffy,” where she had the opportunity to ride a horse and shoot a gun while filming at the Whitehorse Ranch.

She filmed projects straight through the pandemic when airplane flights were cheap and rental cars could be had for $11 a day.

In addition to her work in the horror genre, Hinds has also taken roles in historical period films – like a Civil War-era movie she was part of that filmed in Minnesota. “It was so much fun,” she said, “and the costumes – it was just fantastic.”

Hinds has a current project filming in Connecticut, and also had the chance to be in a movie close to home. Last year, she was part of the movie, which filmed some scenes locally in Montrose and New Milford. “It was nice that I didn’t have to go anywhere to film,” she said.

She tends to find a film project every two to three months – or sometimes is involved in three or four at the same time – and then takes a few months before becoming involved in another one.

And, it’s work she schedules around her full-time job. “I don’t like to call it a hobby,” she said, “It’s more involved than that. It’s so much fun – traveling, meeting new people and doing it on the weekends.”

“I could work everyday in New York City, but that doesn’t interest me,” Hinds said. “I already have a job. I am very selective about what I am doing and what I am involved in.” And, she said “I love where I live.”

Although she began her film journey about six years ago, Hinds doesn’t wish she found this path sooner in her life. “This came along at the perfect time,” she said. “It has been an incredible experience. I feel very fortunate, it’s been an incredible ride.”

Be the first to comment on "From horror to red carpet, Hinds finds fun on the film set"