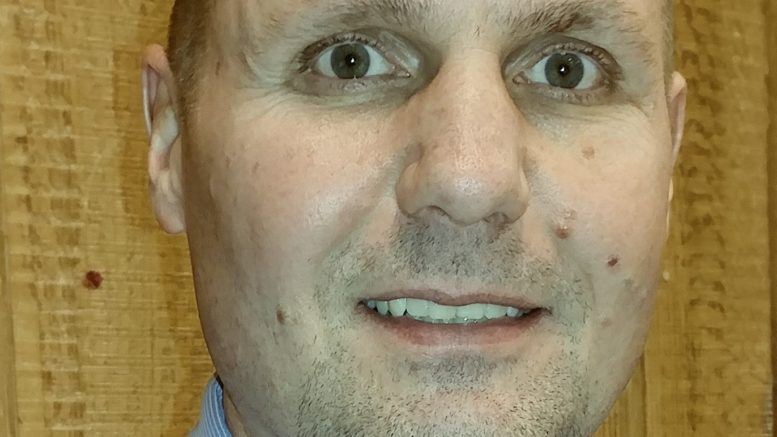 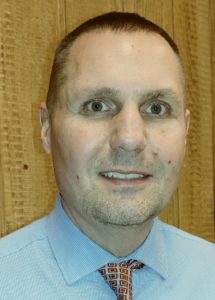 As the Montrose Area School Board prepared to say goodbye and happy retirement to outgoing Superintendent Carol S. Boyce it gave incoming Superintendent Christopher McComb a loud round of applause as congratulations.
McComb, currently the principal of Choconut Valley Elementary School, listened as the school board enthusiastically applauded his unanimous appointment during Monday’s board of director’s meeting held at his school.
At its December meeting the board announced McComb’s name as its only candidate to replace Boyce at a salary of $117,500. Board members expressed their strong preference towards hiring from within.
“I think that the last comment I heard from anybody was that we’d be crazy not to bring him on,” board president Mary Homans said.
McComb has served as Choconut’s principal since 2003 and previously worked as an elementary school teacher in the Sharon School District.
McComb is a graduate of Penn State University with a B.S. in Elementary Education and received his Masters in Educational Administration from Youngstown State University in Youngstown, Ohio, and his Pennsylvania Certification in Elementary Administration in 2001.
For her part, Boyce read out loud a lengthy list of accomplishments, including the creation of the position of Director of Curriculum, improvements in SAT scores, and the fact that the Montrose school district was one of only 425 school districts in the United States and Canada named to the 2016 College Board 6th Annual AP District Honor Roll.
Boyce also listed dual enrollment contracts with Keystone and Lackawanna Colleges for students to earn college credits in high school and upgrades in building security and increases in secure access at all buildings as other achievements.
Boyce served the Montrose school district for four years and announced her retirement in November. The board had extended Boyce’s original three-year contract on Aug. 8, 2016. The contract had been set to expire on Feb. 3, 2017 but was extended until June 30, 2018.
“This is quite excellent work,” she said, speaking of the district’s support staff and others who contributed. “Thank you for letting me be a part of it.”
In other business, the board:
*Tentatively set Saturday, June 16, as Graduation Day and Tuesday, June 12, as a make up day for the January 5th Snow Day, making for two school days for the last day of school. Other tentative make up days will be Presidents Day, Monday, February 19; Holy Thursday, March 29; and Easter Monday, April 2. If additional make up days are needed they could start Wednesday, June 13.
*Accepted the 2016-2017 Audit Report from Scranton CPA Firm Murphy, Dougherty & Company. Boyce said a copy of the extensive report was not available Monday night.
*Announced that Executive Sessions for the purpose of personnel issues were held October 2 and 23rd; November 1 and 14th; and December 14.