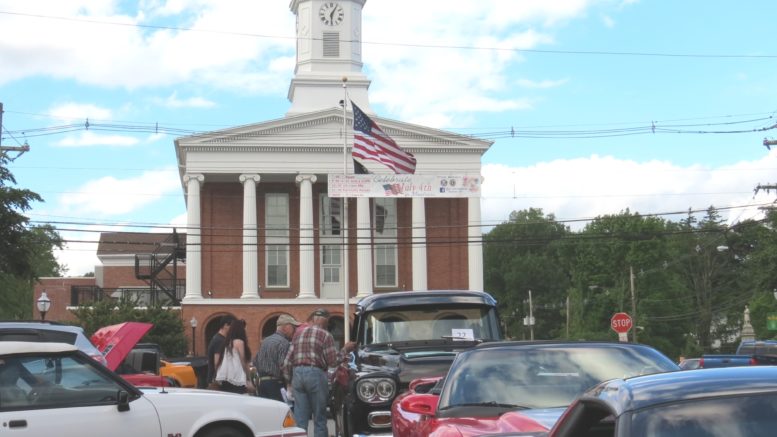 The Montrose Borough Council, in their Monday, Feb. 17, meeting, hired Sylvia Baker as the borough bookkeeper.

The Council entered an emergency services agreement with United Fire Company in the amount of $37,000. The Council noted that Montrose is one of just a few municipalities that pays for their fire companies hydrant fees.

Council approved use of their conference room for Census training from May 6th through the 13th, as well as the 16th.

The borough council also reviewed and approved the Census’ boundary lines for Montrose.

Council approved Michael Briechle as the solicitor to the Montrose Municipal Authority.

Montrose looks to start a ‘Girl’s Night Out’ at park

Be the first to comment on "Montrose Boro hires bookkeeper"