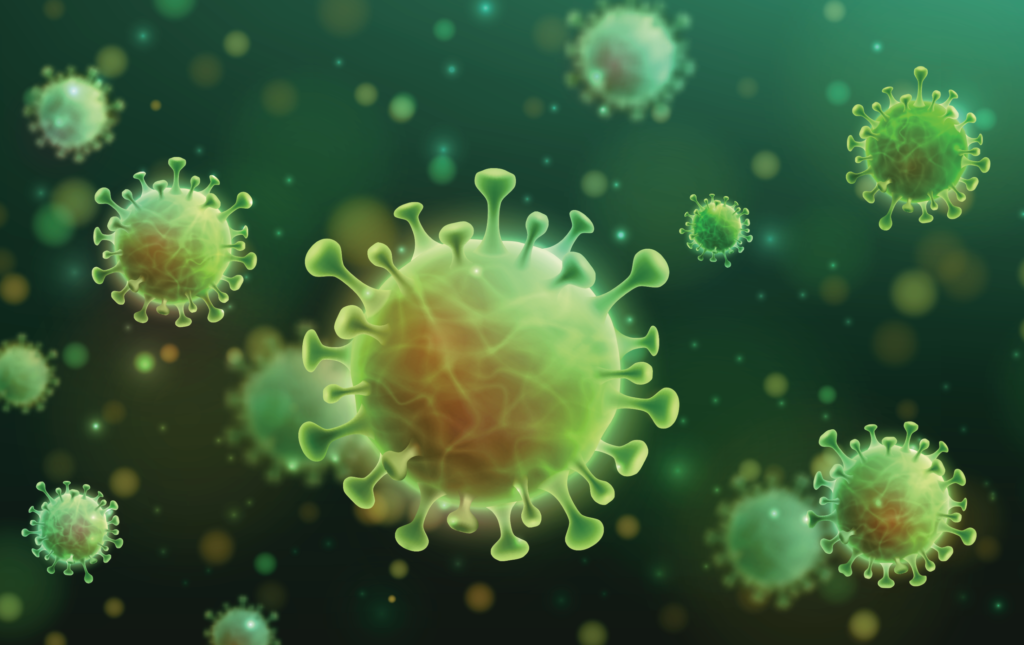 In order to ramp up COVID vaccine distribution, the state Department of Health scaled back on the number of providers administering first doses in mid-March.

That effort can be felt in Susquehanna County, where only Barnes-Kasson is currently receiving first doses of the vaccine as part of the state distribution plan. Three other pharmacies in the county are receiving vaccine allocation from the federal government as of March 29, according to the Vaccine Provider Map on the PA Dept. of Health website. Those pharmacies include: CVS Pharmacy in Susquehanna; and the Price Chopper Pharmacy and Rite Aid Store in Montrose.

“What we have now is a stronger network of providers who cover 95 percent of the state and are located within a two-mile radius in urban areas, five-miles in suburban areas and 30-miles in rural areas,” Acting Secretary Alison Beam said in a release from March 19, noting “Because there are fewer providers we will get more vaccine to them so they won’t run out as quickly as they have in the past. As always, we will be evaluating the effectiveness of the network to ensure that vaccine is accessible and provided equitably and quickly to get people vaccinated.

“Eventually as the supply of vaccine catches up to demand, we will expand the network and all of those trusted local providers will receive vaccine to help reaching even more Pennsylvanians,” Beam said.

Over the past few weeks, Barnes-Kasson has received a steady number of first doses – about 600 each week – which Barnes-Kasson Executive Vice President Dave Passetti says has allowed for them to schedule vaccinations for people on the waiting list in advance. As of Tuesday, March 23 at noon, Barnes-Kasson had administered 4,070 doses of the vaccine.

“Doses (received by Barnes-Kasson), for a while, were varying greatly, but part of goal of chosen providers is to provide certain number of doses each week,” Passetti said.

He said the state made a determination as to which providers could get the most “shots in shoulders in the shortest period of time,” adding that Barnes-Kasson receiving an allocation while other providers are not does not take away from those providers ability to do it.

“We’re fortunate. We asked for a lot (of doses) in the initial shipments because we thought we were capable of administering it,” Passetti said.

As of last week, there were about 650 names on the COVID vaccine waiting list at Barnes-Kasson. Passetti said names of people seeking the vaccine are pulled from emails and phone calls – but not all of those requesting the shot are part of the eligible 1A group – identified by the state as priority vaccine recipients. Staff members wade through the requests and establish the schedule of Group 1A recipients for the coming week.

Passetti said the Barnes-Kasson is vaccinating about 100 people each day, and that is helping them catch up and move through the waiting list.

“With that said, the email fills up every day,” Passetti added. “But the months-long wait is not there.”

The health center is looking to have everyone who wants a vaccine in the 1A group scheduled by today, March 31.

Passetti admitted that some people are still hesitant to get the vaccine, but said “More and more people are willing – if not asking – for the shot. Still, there are those people out there who are hesitant or waiting to see how other people made out… we hope fewer will be holding out and get the first round of the vaccine.”

Passetti urged seniors to reach out to the B/S/S/T Area Agency on Aging who are helping get people on the list to receive the vaccine and can help arrange transportation if necessary.

“There’s a certain level of comfort in being fully vaccinated,” Passetti said but reminded, “Masks, distancing and hand washing are still there.”

In addition to Group 1A recipients, new Dept. of Health Guidance was issued, effective March 31, as part of the accelerated phased vaccination plan which includes the following from Group 1B:

Governor Wolf announced shortly after the above that the rest of adults in 1B, 1C and Phase 2 will be eligible to start scheduling vaccine appointments shortly:

Celebrating with a birthday parade

Be the first to comment on "State scales back COVID vaccine providers; rolls out accelerated vaccination plan"